November 28, 2022 // Franchising.com // Strafford, Texas - Tania Manrresa’s story is a familiar one for many immigrants to the United States reports HomeCare Magazine. In her native country of Cuba, she was a highly qualified nurse working a hospital setting—however, the government of Cuba refused to release her credentials when she emigrated almost 20 years ago, so she could not pursue patient care in the medical setting.

For a time, she worked as a dog sitter to make ends meet, but then she found her place in homecare, eventually landing at a HomeWell Care Services franchise in Stafford, Texas.

Vaishali Nileshwar, owner of the Stafford franchise, reached out to Manrresa in early 2021, she said.

“I have a couple of months not taking on any additional patients following the death of a patient,” she said. “But she is still drawing a wage. It was a good decision to work with Vaishali.”

Manrresa said that helping her patients achieve their goals is her favorite part of the job. She relayed the story of a patient that couldn’t walk very well and was in physical therapy. She helped that patient with their exercises and acted as a cheerleader.

“Every job with my patients, in one month, I have them walking again,” she said; her daughter helped her translate during her interview with HomeCare.

“My patients are super important. It’s good for them to have their caregiver’s full attention.”

She would like to pursue further certifications in nursing and patient care in the United States so that she can provide more specialized care when it’s needed.

She said that it’s always a good day when she can see her patients happy and in good condition, and the additional training would help ensure more of those good days.

Manrresa, a native Spanish speaker, said one of her biggest challenges is with communicating in English, but she said she and her patients manage to understand each other and build a rapport nonetheless.

Her colleagues also pointed out that Manrresa’s clients always ask for her to return.

That’s not surprising, considering the effort she puts into caring for her patients. This year, she helped one woman who was advised by her oncologist to avoid using fertilizer due to their cancer treatments maintain their passion for gardening at the height of Texas summer with 100-degree-plus temperatures. The client would verbally guide Manrresa through pulling weeds and taking care of her plants, and the client’s family sent the agency’s owners images of the beautiful, nutritious meals that Manrresa would prepare after gardening.

For another, Manrresa parked her car and walked two miles to reach a client when roads were closed for the Chevron Houston marathon—in mid-January when the temperature dropped to freezing, which is extreme for a south Texas winter.

“These are just two examples of Tania’s tremendous heart and commitment to caring for her clients,” Andrew Hurst, communications manager at HomeWell, wrote in his nomination of Manrresa.

She was recognized with HomeWell Care Services’ “Heart of HomeWell” award for her efforts. “Tania was initially quite shy and conscious of her strong accent when she joined HomeWell,” Hurst wrote in her nomination. “Still, her intuition and natural ability as a nurturer led her to become a highly sought-after caregiver.” 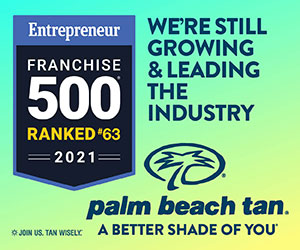 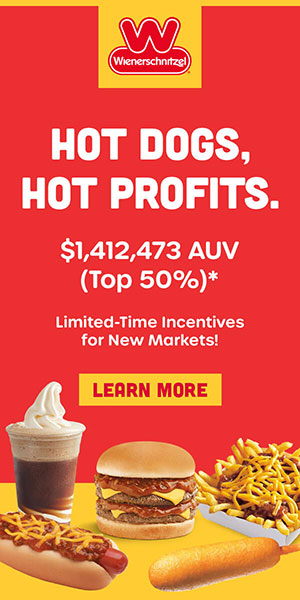