While Randy’s Donuts is not currently accepting new applicants on Franchising.com, these other similar opportunities are actively looking for new franchisees. 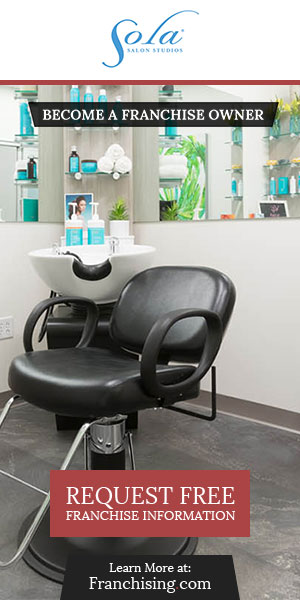