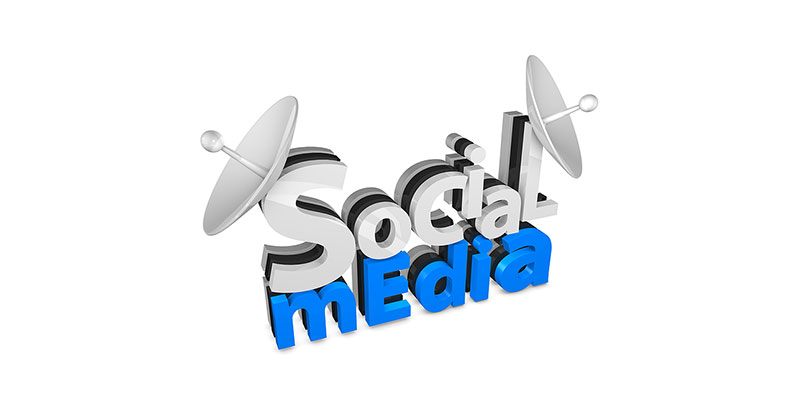 The Twitter Algorithmic Timeline Apocalypse Came (and It's No Big Deal)

Twitter has launched its new algorithmic timeline. Since the company announced it was coming, it has been extremely controversial, with widespread predictions that it marked the "end of Twitter." No such thing occurred. The new feature simply extends the "while you were away" feature that has existed since early 2015. Twitter users who don't like the new feature can opt out in their settings. "The algorithm now appears to be enabled by default across the social network, with users reporting that the company started turning it on it across the service as early as March 15," writes Gwen Williams on The Next Web.

The wildly successful Instagram photo and video sharing service will begin to show "what you care about most" instead of a pure timeline in their feeds. Since many brand marketers have adopted Instagram, the

will affect them. It's too soon to know whether the coming changes will make ads more prominent on Instagram and lead to drops in organic reach for those not using paid advertising. But given that Instagram is owned by Facebook, which has decimated the reach of business pages, it's a safe bet. "Perhaps the biggest driving force behind this change is that 'people miss about 70 percent of the posts in their feed,' according to Instagram CEO Kevin Systrom," writes Derek Roessler on Ignite Social Media.

Amazon Bans U.K. Shopper for Too Many Returns

Greg Nelson, a resident of the United Kingdom, has been banned from Amazon after returning 37 of his 343 purchases in the past 2 years. The company confirmed the ban, but said that in a "tiny fraction of cases" it is forced to take action when they find "extreme account abuse." Nelson says he had good reasons for returning the stuff; Amazon says it only takes action after making a careful review and trying to work with the customer to resolve the issue. "The online shopper says the company has even retained a gift card balance he had on the account after telling him the funds can only be used on the site and can't be exchanged for cash," reports Trevor Mogg on Digital Trends.

What big things will Facebook be working on in the next 10 years? According to an interview CEO Mark Zuckerberg gave in Berlin earlier this year, the company will concentrate on making progress in three key areas: connectivity, AI, and virtual and augmented reality, reports Dave Smith on Tech Insider.

The presidential campaign in the U.S. is also being fought out on social media. No surprise here: Donald Trump is the winner, with more than 1.11 million followers on Instagram. On the Democratic side, Bernie Sanders topped Hillary Clinton, with 927,240 followers to her 897,860 in early March. On Facebook, 9.3 million people made 3.7 million interactions (posts, likes, comments, and shares) about Clinton in the first week of March, compared with 5.8 million people making 2.3 million interactions about Sanders, according to Hadas Gold, writing on Politico.