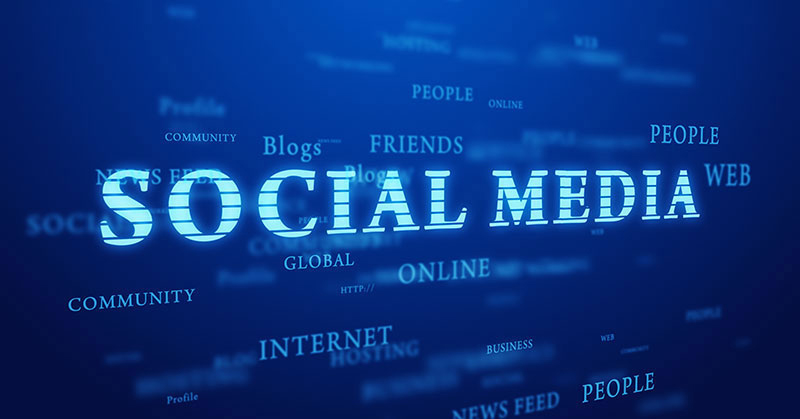 In an effort to attract a younger audience, Campbell's Soup is beta testing a new tool developed by Pinterest marketing platform Ahalogy, reports Kelly Liyakasa on AdExchanger.com. The early social listening tool, called Muse, "taps Facebook topic data through a partnership with DataSift and combines it with Ahalogy's bank of category-level Pinterest data," she writes. For example, she says, if Muse picks up a spike in searches for jambalaya in the weeks leading up to Lent, the company may want to focus its creative and media resources on providing more Mardi Gras recipes - using Campbell's soup, of course.

Despite being viewed by many as the online equivalent of a never-ending swarm of locusts, email remains an effective marketing tool. So until it's replaced by a new-and-improved technology, marketers must to do their best to make it as effective as possible as a way to reach and engage consumers without alienating them. Writing on CIO.com, Jennifer Lonoff Schiff provides 14 tips on what not to do in your email marketing campaigns. How many of these email mistakes might you be making?

If you're having trouble finding and engaging with your target audience on Twitter, you're not alone, writes Lucy Hitz on Simply Measured.com. To improve your odds - and results - she provides a list of 7 basic steps you can take, starting with finding out who your most engaged users are (not who you think they are) and focusing on them. Learn more and find out the other six steps here.

In a move to allow developers a way to better understand their audience and engage more effectively with them through push and in-app notifications, Facebook has launched an update to Analytics for Apps, its cross-platform analytics platform, writes Frederic Lardinois on TechCruch. Facebook says that since the service was launched in 2015 it has been integrated into 1 million apps, websites, and bots. The update, he reports, adds two major new features that will make it more useful for product managers and marketers: 1) the ability to compare two customer segments side by side; and 2) additional insights into where a company's customers actually come from.

Instagram Expands the Number of Photos and Videos in Carousel Ads

Instagram is rolling out an expansion to its slideshow-like carousel ads. New capabilities will include extending the number of photos and videos a brand can include, as well as opening up the format to organic posts, reports Tim Peterson on MarketingLand.com. Advertisers and regular accounts, he writes, "will be able to pick up to 10 photos and videos to include in a single post that people can swipe through horizontally."