Free Tax Assistance For Those Who Help Public

DUBLIN (Thursday, February 23, 2006) - 'TIS THE SEASON TO DUST OFF THOSE FAMOUS QUOTES from the likes of Benjamin Franklin, who so correctly stated, "Nothing in life is certain except death and taxes."
Now, while there's clearly no good season of the year for the former, we are quickly approaching the time of the year when the popularity of the Internal Revenue Service just edges out that of Osama bin Laden.
Seriously, though, taxes should serve as a nice reminder of the cost of freedom -- or at least the cost of important Congressionally funded programs such as $10 million to the Alaska Fisheries Marketing Board, presumably to market Alaskan fish to the rest of us; or the $139,000 for maple syrup research in Vermont; or maybe the $591,000 to fund peanut research in Alabama.
Well, we can't legally avoid filing tax returns, but you've gotta hand it to the franchise Liberty Tax Service, which recently opened a location in Dublin, for trying to score some PR points and gain some new customers along the way.
The tax service is offering free tax return preparation for public safety workers and educators.
"This is just our way of showing appreciation to people who risk their lives every day on the job, and also for the underpaid teachers," says Elizabeth Scott, marketing manager at Liberty Tax Service's new Dublin office.
Starting next week and continuing until April 1, Liberty has come up with five different "appreciation weeks," during which individuals from that profession can come in and have their taxes done for free.
Police Appreciation Week is Feb. 26-March 4, followed by Teachers Appreciation Week (March 5-11), Hospital/EMT Appreciation Week (March 12-18), Volunteers Appreciation Week (March 19-25) and finally Fire Appreciation Week (March 26-April 1).
Naturally, the idea is for the tax service to build up a large, paying client base in future years. According to Scott, the minimum that the policemen, firefighters and others will save in tax-preparation fees is around $75, but savings could reach $700 if the return is extremely complex. And Scott says they'll offer a discount price the following year.
Maybe you'll need the $700 to pay your taxes, so that the federal government can send another $250,000 to support the Country Music Hall of Fame, the same amount to build a Liberian cultural center in Brooklyn Park, Minn., or $100,000 paid to the Tiger Woods Foundation -- you know, to help Tiger through his financial difficulties. Oh, don't get me started ...
"The hardest thing in the world to understand is income tax," according to Albert Einstein.
Meanwhile, back in Dublin, you can get more information about the tax-preparation promotion by calling 866-871-1040, or stopping by Liberty's offices on Amador Valley Boulevard at the intersection with Village Parkway. 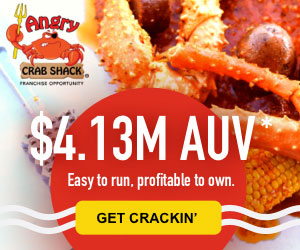 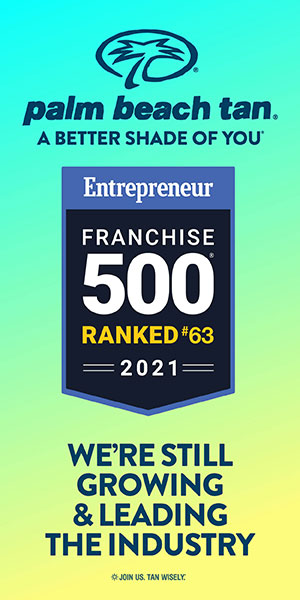