The stores will be developed over the next two to three years, with the first one scheduled to open within Kentwood within the next six months. Additional locations are planned for Grand Rapids and Kalamazoo, among others.

“After doing our due diligence, we all realized that Wok Box was the perfect fit,” said Aravind Gorthi, one of five entrepreneurs who signed the development agreement. “Not only were we impressed by the freshness and quality of the products, we were also in awe of the unique, bold flavors and variety that other quick-serve Asian chains simply do not offer.”

"Aravind and his team are residents of West Michigan, and their knowledge of the region will certainly aid Wok Box’s entrance into the market," said Wok Box CEO Lawrence Eade. "This deal is the latest example of our continued expansion efforts in new markets across the U.S."

The main meals consist of fresh stirfy noodle boxes, rice boxes and Asian street tacos. After choosing their base, customers pick from one of five proteins – grilled chicken, grilled beef, grilled pork, wok’d shrimp or wok’d tofu – before further customizing their meal with a selection of eight signature sauces and 14 toppings. There are also four several classic boxes to choose from.

Wok Box promotes healthy eating, and many menu items can be made vegetarian, vegan or wheat-free, and in most cases are served in five minutes or less, Eade said. “Dishes can be customized to meet the health needs of our guests, or they can be a treat for people who just want to go out and have something to treat themselves,” he added.

Founded in 2004 as a single store in downtown Edmonton, Alberta, Wok Box sets itself apart from other quick service chains by offering innovative, fresh and healthy Asian dishes made from natural ingredients and influenced by the flavors of Thailand, Malaysia, Mongolia, Singapore, Korea, China, Japan, India, Cambodia and Vietnam. Franchising since 2006, Wok Box has grown to more than 80 franchises throughout Canada, the United States and Qatar. For more information, visit www.wokbox.us. 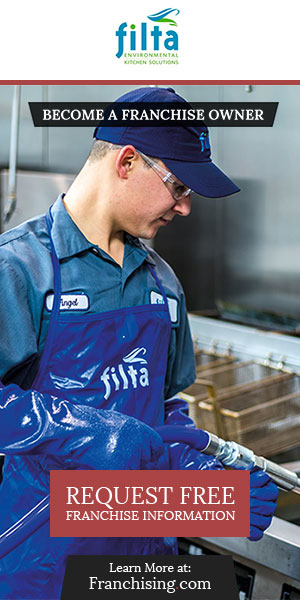