January 15, 2016 // Franchising.com // Houston, TX, USA – Pirtek USA, the leader in fluid transfer solutions, has opened a second location serving the Houston market and its sixth in Texas as the company continues its successful expansion throughout the United States. The new 3,000 square-foot facility is located in southeast Houston at 6205 Brookhill Drive, Suite One.

Providing hydraulic and industrial hose replacement sales and services through its Service & Supply Centers and 24/7 Mobile Service Vehicles, Pirtek USA is the only franchise of its kind in the United States. This new Houston operation, optimally located to serve the port area, is Pirtek USA’s 57th location in the United States. On an international level, Pirtek boasts more than 400 Service & Supply Centers in 23 countries around the world.

“Houston is an excellent choice for this newest Pirtek USA location,” said John Abercrombie, who along with his wife Alison, is the new franchise owner. “This region is a major economic engine with its port, manufacturing and construction industries. It presents a robust market for our products and services,” said Abercrombie who recently moved with his family to Houston from the Sydney, Australia area.

Pirtek USA’s other location serving the Houston market is at 6125 West Sam Houston Parkway. The company also has locations in Dallas, San Antonio, Plano and Fort Worth.

“It’s an exciting time in the growth of the company as we continue to add new locations throughout the country and raise the visibility of the brand on a national level,” said Gwyn T. O'Kane, CFE, Vice President of Franchise Development, Pirtek USA. “We’ve been a major sponsor of the AMSOIL Championship Snocross national snowmobile racing series and we are now a major sponsor with a race team at the 100th race of the Indy 500 next May.”

Pirtek recently announced the formation of Pirtek Team Murray (team owner Brett Murray) and celebrated the unveiling of its logo prominently featured on the Indy car driven by Matt Brabham. The Chris Kyle Frog Foundation - established in honor of the famed American Sniper, Chris Kyle - also is part of the Pirtek Team Murray for the 100th race, and Kyle’s wife, Taya, serves as the team’s Official Ambassador.

New owner Abercrombie was a frequent customer of Pirtek , relying on the company for hoses and other equipment while operating a hydraulic mining equipment business in Australia. When a piece of mining equipment blew a hose, Abercrombie and his company’s customers considered Pirtek the best option. The environmental and economic impact of a downed piece of equipment, the time spent traveling across town to obtain a hose and other materials, the idled crew - all of these factors made Pirtek a logical and effective choice.

“When the operation can’t afford to be down - no matter what time of the day or night, Pirtek is the right solution … the only solution,” said Abercrombie.

Pirtek is the fluid transfer solutions leader in sales and service and the only franchise of its kind in the United States. Pirtek boasts more than 400 Service & Supply Centers in 23 countries around the world, and has more than 30 years of experience in the hydraulic and industrial hose replacement field. Powered by an industry-leading approach to sales and service and backed by a corporate center passionate about its franchisees and customers, Pirtek offers unmatched service and logistics. For additional information about Pirtek USA, visit http://www.Pirtek usa.com. 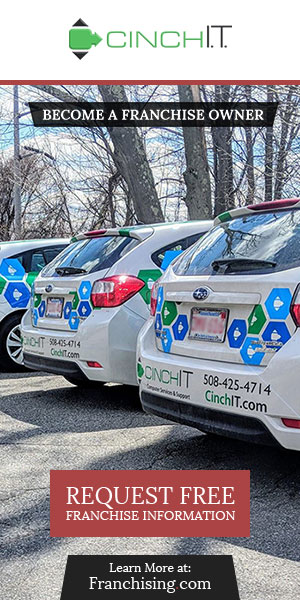