May 13, 2022 // Franchising.com // SOUTH PORTLAND, MAINE - Cousins Maine Lobster announced the openings of two new territories in the United States as well as four signed franchise agreements in the first quarter of 2022. The new deals solidify a strong start to the year and mark another success milestone on the ten year anniversary of the brand, founded in April 2012.

Recent franchise food truck openings include brand new territories for the brand in Austin and San Francisco, expanding CML’s footprint across the United States. Additionally, new deals were signed by veteran Cousins Maine Lobster franchisees in markets including Pennsylvania, Delaware, and Tampa, Florida. An additional six openings are planned for Q2 of this year.

The brand has also added an e-commerce platform with shore-to-door offerings.

“We are proud of what we have already achieved in 2022 and look forward to continuing to build momentum with our current franchise partners,” said Jim Tselikis, Co-Founder of Cousins Maine Lobster.

“2021 marked a year of expansion and investment for us, but none of that would have been possible without our incredible team. We added key people to our corporate staff. My cousin (Jim’s sister) Annie Tselikis, is a fifteen-year veteran of the Maine lobster industry, and she joined the CML Family as Director of Sales and Marketing. We invested in a new distribution warehouse in Maine and we added several people to support that effort. We are committed to investing in the right people and resources that support the entire CML system and that will be true for 2022 as well,” Lomac added. 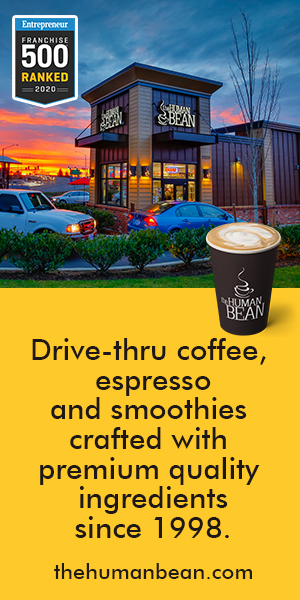