Michael Sims to Retire as Chief Financial Officer of TruGreen; Ben Dunham Appointed to the Role

MEMPHIS, Tenn., Dec. 5, 2022 // PRNewswire // - TruGreen Chief Financial Officer, Michael Sims, announced he will be retiring from the organization at the end of 2022. He will move into a Senior Advisor role, amid the transition to TruGreen's newly appointed CFO, Ben Dunham.

Since joining TruGreen Sims has brought strategic financial leadership and operational excellence to the organization. His contributions have been instrumental to TruGreen's positioning within the marketplace today.

"Over the last several years, Mike has navigated unforeseen challenges with cross-functional collaboration and strategic guidance," said John Cowles, President and Chief Executive Officer of TruGreen. "His depth of experience – coupled with his strong leadership style – has benefitted not just our team, but the TruGreen experience for our customers. It has been a pleasure to work alongside Mike and I thank him for his commitment to TruGreen."

With Sims' retirement, TruGreen has appointed Ben Dunham as Chief Financial Officer, effective January 9, 2023. Dunham most recently served as the CFO of WeWork, where he helped a company in rapid growth transition into a time of rebuilding. Prior to WeWork, he was U.S. CFO for Pizza Hut, part of Yum Brands Inc. Dunham holds an M.B.A. from the University of Chicago Booth School of Business and a B.A. in Finance and Economics from the University of Miami.

"Ben's collaborative and resilient style, alongside his ability to manage strategic challenges, will prove invaluable to our team," said Cowles. 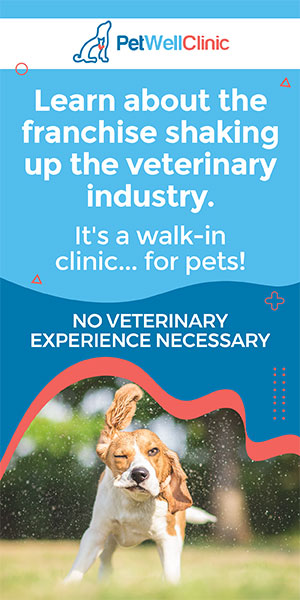