December 08, 2022 // Franchising.com // CANADA - ARTISIAN dessert restaurant Heavenly Desserts is set to make its international debut as the franchise expands this Saturday 10 December with its first Canadian branch, situated in Mississauga, near Toronto.

Heavenly Desserts exudes luxury, both in their menu and in the restaurant itself, which features an elegant interior and beautifully plated desserts. The Mississauga location will offer indoor seating for up to 60 dessert fans at once.

With newly designed tapas and vegan menus which are full of originality, the brand flaunts an array of dessert cuisines including its signature croffles (croissant waffles), twists on the traditional Mexican milk cake, and Asian-inspired mochi balls in a variety of flavours. It also hosts an abundance of must-try mocktails, milkshakes and signature iced drinks– like their aromatic coconut & chai martini.

Heavenly Dessert’s menu also includes a range of vegan, Halal, and kosher-friendly options, meaning there’s truly something for everyone. It’s popularity stems from its wide offering of luxury desserts, drinks, ice creams and gelato, hot beverages and so much more. There’s even a build-your-own dessert option where you choose your base, sauces, toppings, and ice cream finishers. 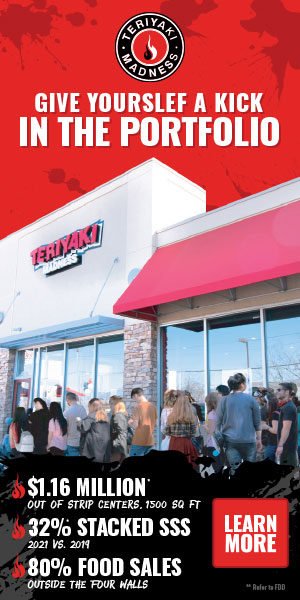