WICHITA, Kan., Jan. 4, 2023 // PRNewswire // - Freddy's Frozen Custard & Steakburgers®, announced today the launch of its new Frozen Hot Chocolate Shake made with Ghirardelli®. The limited-time offer is available to order starting Jan. 4 through Feb. 14 at all Freddy's locations nationwide via drive-thru, in-restaurant dining, and pickup or delivery through the Freddy's mobile app and online.

"Our all-new Frozen Hot Chocolate Shake is incredibly reminiscent of having a cup of hot chocolate, making it a fitting dessert to enjoy during the winter season," said Laura Rueckel, Chief Marketing Officer. "The Ghirardelli® Hot Cocoa adds a premium and decadent taste to our creamy vanilla frozen custard and pairs perfectly with the rich marshmallow sauce."

In addition to the new seasonal shake, Freddy's limited-time French Onion Steakburger will remain on the menu through Feb. 14, 2023, due to its popularity and an overwhelming amount of positive guest feedback requesting its extension. 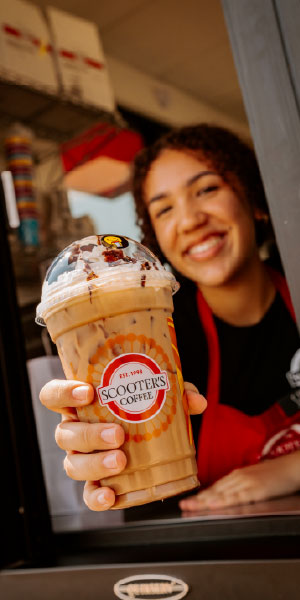