January 25, 2023 // Franchising.com // Houston, Texas - Code Ninjas is deepening its Florida presence with the announcement of a deal in the Jacksonville area. The locations will be operated by Ryan Clark.

“Ryan is performing exceptionally well as a franchisee,” said Justin Nihiser, CEO of Code Ninjas. “Ryan’s military experience is undoubtedly a direct correlation to his work ethic, adaptability, persistence and the way in which he carries his responsibilities with such pride.”

Clark’s involvement with Code Ninjas began well before he invested in the brand. Prior to setting roots in Jacksonville, Clark was on active duty as an Officer in the Air Force for nine years before transferring to the reserves, where he currently serves part-time. Yet, the turning point of Clark’s career was his entrance into product management development, where he admitted to feeling underprepared in his lack of technology training. In the wake of his concerns regarding his own personal skillset, Clark had his children’s best interests at top of mind, which is why he immediately enrolled them in Code Ninjas.

“I believed there to be a huge gap in the education my children were receiving and worried they weren’t being equipped with the skills they needed to be successful in the real world,” explained Clark. “To be successful in this day and age, you need to have tech skills. I knew there had to be other parents out there exploring the same avenues, which lead me to bring Code Ninjas to Northeast Florida.”

“My goal is to be the place where Floridian kids go to become innovators, entrepreneurs, and prepare for the future,” added Clark. 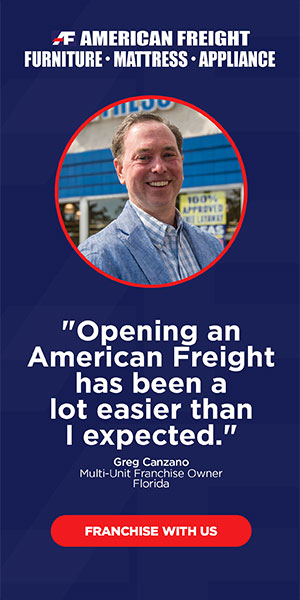