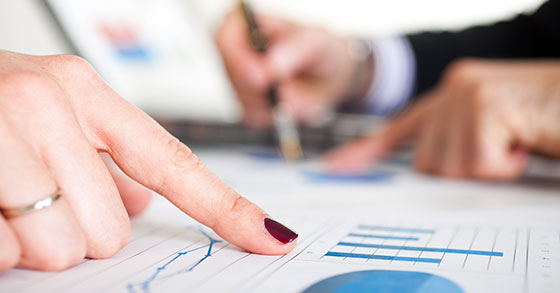 In the following months, FUSR will present highlights from the 2015 Annual Franchise Development Report (AFDR). The report is based on responses from 139 franchisors representing 36,313 units (32,693 franchised and 3,620 company-owned). This week: Top Sales Producers and Top Internet Sales Producers.

The complete 2015 AFDR, with analysis and benchmarks, is available for $199. New for 2015 is a 5-video package that includes videos of presentations from this year's Leadership & Development Conference. The package, at $299, also includes the 2014 AFDR for comparing year-to-year survey results. For ordering information, call Sharon Wilkinson at 800-289-4232 x202, email sales@franchiseupdatemedia.com, or visit franchiseupdate.vizigy.com.

Franchise Development Is Up: But will the growth capital be?
Spring Cleaning: 4 actions to ensure your books are accurate
Sponsored
Best Practices for Higher Ticket Sales
5 Signs It's Time to Find a New Accountant for Your Business
Partners in PE? Private equity, meet multi-unit franchisees!
Blueprint for Growth, Part 3: The value of a solid cash flow plan