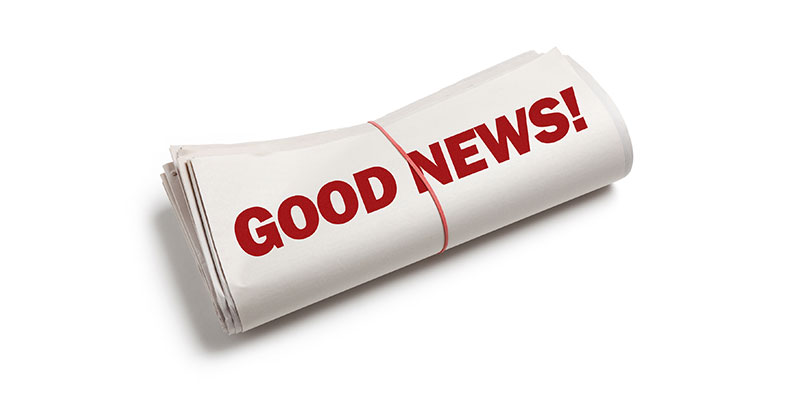 Carvel Targets New Jersey for Up to 20 More Locations

The Driver Training Group Targets California and Texas for Growth

Denny’s Opens Its First Restaurant in The Philippines; Plans for 10

New Book: "Franchising Strategies - The Entrepreneur's Guide To Success"
How Express Employment Professionals Works with Franchise Brokers
Sponsored
The Ziggi's Way - No Franchisee Left Behind
Just Getting Started? Sound Advice for Emerging Franchisors
Founders: When Is the Right Time To Franchise - and How Do You Know?
Finding the Right Spot for a Franchise is an Artful Science