The Future of Franchising Grows Bright 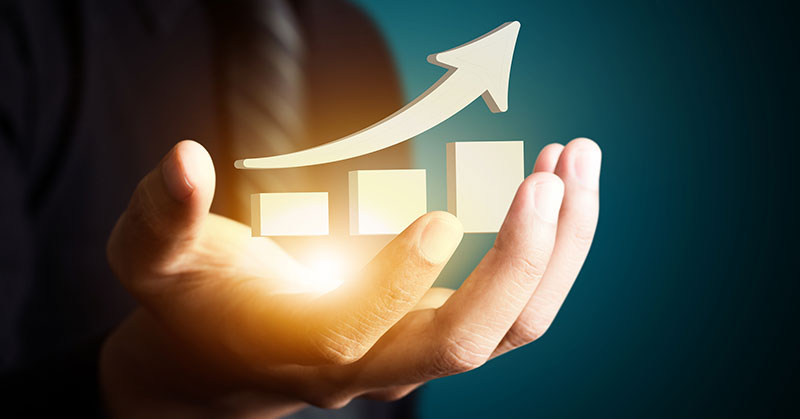 Franchising has proven a successful and popular business model since its mainstream inception many decades ago. Three constants have fueled its growth: 1) the desire to expand, 2) the need for capital to fuel that expansion, and 3) the goal of operating seamlessly across large geographical distances.

The earliest uses of franchising can be traced to the Middle Ages when the church was seeking to broaden its central government control. Credit for developing the restaurant franchising model we know today belongs to Ray Kroc, who discovered McDonald's when it was still a small California hamburger stand.

This enticing operating platform has grown massively in scale since the 1950s, becoming one of the most prominent and favored business models for those with a desire for self-employment. The concept of franchising has become one of the most important and influential in the business world, but has it reached its tipping point? Let's look at the current state of franchising and what we can expect for its future.

The current state of franchising

Today the method remains robust, with more franchise concepts alive and thriving than ever before. While multi-unit restaurants continue to be the most widespread in the franchising world, this lucrative model has spread across a variety of industries, from early childhood education to doggie daycare. Why are we continuing to see such positive momentum?

The future of franchising

Considering all these dynamics, the future of franchising is bright. We will continue to see strength and growth in the franchise segment, as operators further invest in mature brands through organic growth and consolidating M&A activity. Franchisees reaching retirement age will create additional buying opportunities for the foreseeable future.

Additionally, we will continue to see the evolution of new industries adopting and growing the franchise model that haven't done so before. Many of these will likely be within service industries, where we have already begun to see some franchising occur. These businesses include beauty services (hair and waxing salons), massage, pet care, healthcare, and housecleaning. We expect to see a widespread embrace of the franchise business model in these industries, with companies seeking the same success as the first adopters.

In sum, it has become increasingly clear that because of the immense success franchising has achieved, this business model is here to stay.

Dean Zuccarello is CEO and founder of The Cypress Group, a privately owned investment bank and advisory services firm focused exclusively on the multi-unit and franchise business for 25 years. He has more than 30 years of financial and transactional experience in mergers, acquisitions, divestitures, strategic planning, and financing in the restaurant industry. Contact him at 303-680-4141 or dzuccarello@cypressgroup.biz.

New Book: "Franchising Strategies - The Entrepreneur's Guide To Success"
How Express Employment Professionals Works with Franchise Brokers
Sponsored
The Ziggi's Way - No Franchisee Left Behind
Just Getting Started? Sound Advice for Emerging Franchisors
Founders: When Is the Right Time To Franchise - and How Do You Know?
Finding the Right Spot for a Franchise is an Artful Science