CEO Q&A: Do you want to be liked or respected?
Company Added
Company Removed
Apply to Request List
0

CEO Q&A: Do you want to be liked or respected? 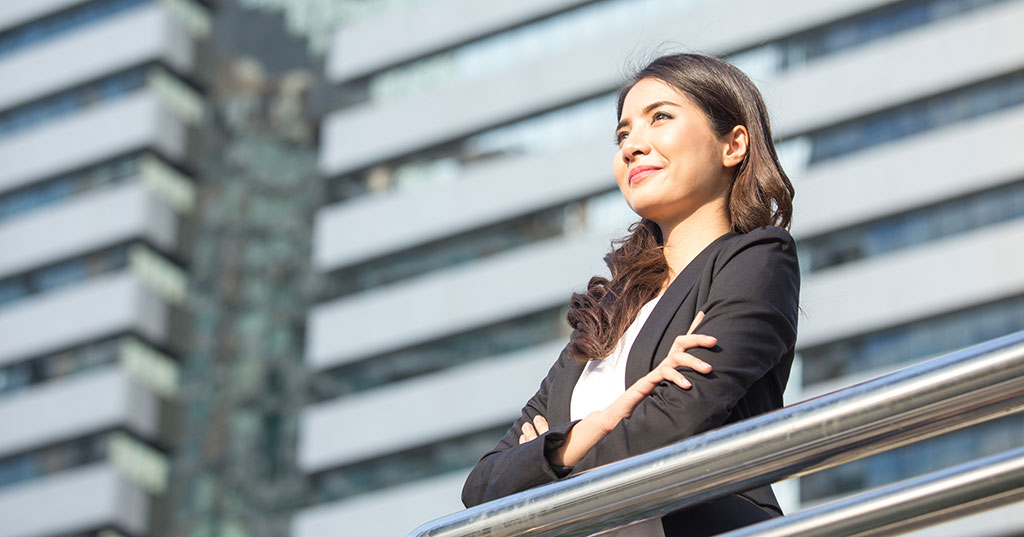 In each issue of Franchise Update magazine, we profile franchise CEOs and presidents, asking each the same set of questions. Throughout the year, we'll be selecting one of those questions -- and providing answers from the previous year's profiles. If you want to learn more about these franchise leaders and their thoughts on other topics, just click the links below to read their full profile.

This week we ask: Do you want to be liked or respected?

Tammy Whitworth, Chair and CEO, Window World
Respected -- and I firmly believe that you have to earn respect. I became CEO overnight in 2010 after the passing of my husband Todd. We had purchased Window World, Inc. from his father Leon in 2007. I did not work at the corporate office at the time. I was president of Window World Cares, which is the charitable arm of the company, and I was a mother of three children. So when I became CEO, leading this company was something I felt very strongly that I had to do, that I wanted to do. But I also had the firm belief that while I deserved to be where I was and that it was the right thing for me to do, good leaders don't demand respect. They roll up their sleeves, work hard, and earn the respect they are given. Read the full profile here.

Larry Oberly, CEO and President, SpeedPro Imaging
I never really liked this question. It reminds me of interviewing for some of my first jobs back in the day. The interviewer would ask, "Are you a thinker or a doer?" I think that as the role changes as one goes up the ladder, so to speak, the needs and perspectives change too. One can be liked by everyone on the front line. But it's really hard to continue that type of relationship at different positions. Respect is an absolute necessity in business. Having close, personal relationships is a bonus. I always still try to go for the bonus. I like to get to know the people I work with and serve at a deep, personal level. Read the full profile here.

Shannon Hudson, CEO and Co-Founder, 9Round Franchising
Definitely respected! I don't need friends -- I need a team to get the job done. However, I do believe that the respect piece needs to be earned by being respectful and professional toward others at all times, inside and outside the business. Those two worlds will blend together so you must be on point at all times, never letting your guard down. Read the full profile here.

Brian Petranick, CEO and President, RiseMark Brands
Yes. Who ultimately wouldn't want both? However, the role requires more emphasis on being respected than on being liked. Read the full profile here.

Nicole Ossenfort, CEO and President, Liberty Tax
We all want to be liked, but I believe it is better to be respected. People listen to people they respect. They trust you to make decisions in their best interest, and, believe it or not, they like you. Read the full profile here.

Jon Nobis, CEO, Two Men and a Truck
Definitely respected. Being likable is important, as people have many choices who they want to work with and for. But ultimately, being likable doesn't guarantee you will be liked. Read the full profile here.

Rob Price, CEO and President, School of Rock
Since both can be subjective, I first would want to be effective -- honoring commitments I have made. Most often this will lead to respect. While popularity is always nice, I would rather focus on delivering great outcomes for our students, owners, and team members. I am blessed that we have a team that is easy for me to respect and like, so I hope I earn their admiration in exchange as I help them build an enduring brand. Read the full profile here.