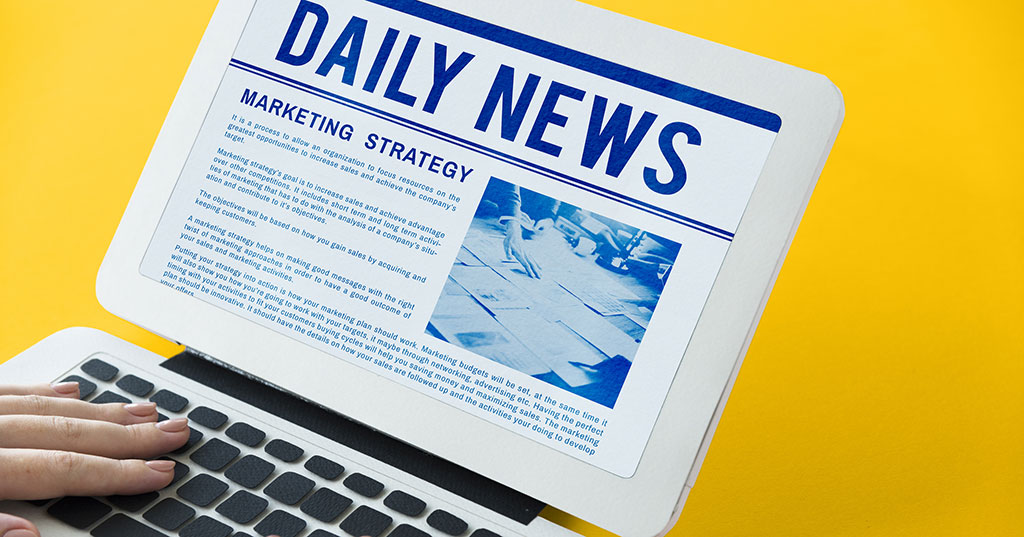 Thinking – and Rethinking – the Role and the Future of the CMO

Here are excerpts from four recent articles, along with their original headline, on the changing role of the chief marketing officer. Links to the writers' companies and the original article are included below the quoted material.

1) Why It's Time To Reinvent the Marketing Function

"It should come as no surprise that some of the world's most successful companies are abolishing the role of chief marketing officer (CMOs). Advertising, or at least traditional advertising, has historically been the core tool that CMOs use for marketing a company's products or services. Yet it has been on the wane ever since the Internet came along and turned everything on its head."
— Michael Stone, Beanstalk; full article can be found on The Drum

"If you're a CMO reading the business pages lately, you might feel like it's time to dust off your resume. A few weeks ago, McDonald's announced it will eliminate its global CMO role and relegate marketing under two new positions: SVP of global marketing and SVP of marketing technology, who reports to the CIO. McDonald's restructuring is just one of many in a string of recent CMO casualties at major global companies. Both Uber and Johnson & Johnson did away with the job title back in June, and just last week after Taco Bell's global chief brand officer announced her resignation, the company said they would not be seeking a replacement. But before you start updating your LinkedIn profile, take a breath. The CMO role isn't going away; it's just getting an upgrade."
— Lynne Capozzi, Acquia

"Turnover in the chief marketing officer role has stabilized and more women are being hired, but the industry remains plagued by a lack of minority representation in the job, according to a new report.

"Average CMO tenure among 100 of the most-advertised U.S. brands dipped slightly to 43 months in 2018, compared with 44 months the year prior, according to the latest 'CMO Tenure Study' from executive recruitment firm Spencer Stuart. The average tenure has ranged from 42 to 48 months since 2010, which is an improvement over the turnover experienced from 2004 to 2009, which dipped as low as 24 months of average tenure in 2004, according to the report."
— E.J. Schultz, AdAge

4) Customer Retention: The Next Frontier for CMOs

"Customer experience. Customer lifecycle. Customer first. I'm sure you have heard these buzzwords before? But nowadays, we are living in the age of the customer, and it goes well beyond buzzwords.

"Most of us have been told that it's cheaper to keep a current customer than to find a new one. But did you know that a 5% improvement in customer retention rates can result in a 25% to 95% increase in profits?

"Customer retention can be a small change with major impact. And yet, many CMOs don't champion retention as a top priority even though it plays a large part in their long-term success."
— April Rassa, Brightback, writing on SmartBrief

Check out these six articles from one of the oldest online sources of social media marketing.

End-of-Summer Reading for Marketers – Something for Everybody

So many articles, so little time, and here comes September. Where did the summer go? Here's a collection of articles, some of which are sure to appeal to marketers of all stripes. Choose your poison – or possibly your antidote to what keeps you up at night.

65% of Consumers Question How Brands Are Using Their Data

Facebook News Feed Ads To Change on Aug. 19: Here's How

130 Most Important Social Media Acronyms and Slang You Should Know

Inbound Marketing: Do You Care About the Quality of Your Brand's Content?