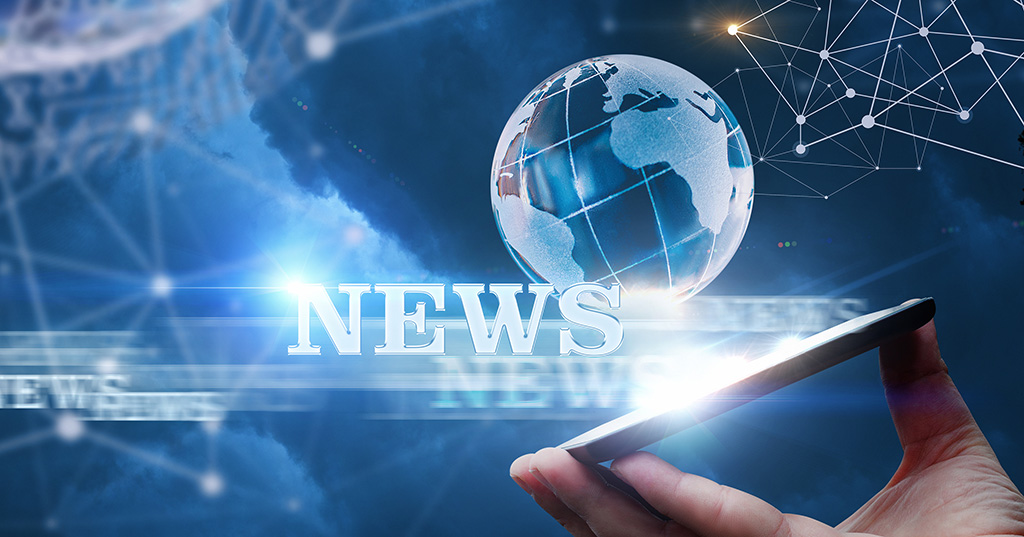 A recent article in the Wall Street Journal, "The Dubious Management Fad Sweeping Corporate America" examined the use of the Net Promoter Score (NPS) in recent years by U.S. corporations -- and it wasn't good. Specifically, the article examined the rise in the use of NPS by corporate executives in earnings calls, as well as its ability to predict future sales and other customer behavior. NPS was introduced in 2003 by Fred Reichheld in a Harvard Business Review article, in which he called it the "simplest, most intuitive and the best predictor of customer behavior" and a "useful predictor of growth." A couple of choice quotes from the article to whet your appetite, starting with the original author, director emeritus at Bain & Company when his article was published:

While NPS can be a useful metric, the article -- along with its originator -- takes the position that it's become over-used, though still useful:

"The opportunity to build more emotionally intelligent platforms to recognize and use emotional data at scale is one of the biggest, most important opportunities for companies." That, according to Deloitte, prompted a research study to examine the role that emotions play in customer engagement and in the overall customer experience. Four key themes emerged from the data:

The study, "Exploring the Value of Emotion-Driven Engagement," was conducted by Deloitte Digital in the fall of 2018 and is downloadable at no charge.

The Interactive Advertising Bureau (IAB) has released a buyer's guide on user-generated content (UGC) in marketing and advertising. One of the key points in the guide, User-Generated Content for Marketing and Advertising Purposes, is to differentiate between UGC and influencer-generated content. Other useful information in the guide includes definitions, key benefits, sources and types of UGC, proven effectiveness of UGC, how UGC is being used in advertising and marketing today, how brands can get started with UGC, and legal considerations related to its usage. The IAB says the goal of the guide "is to help brands and their agencies understand how UGC can help meet their marketing and advertising objectives." For more on this from Susan Borst, IAB vice president, Mobile Center of Excellence, click here.