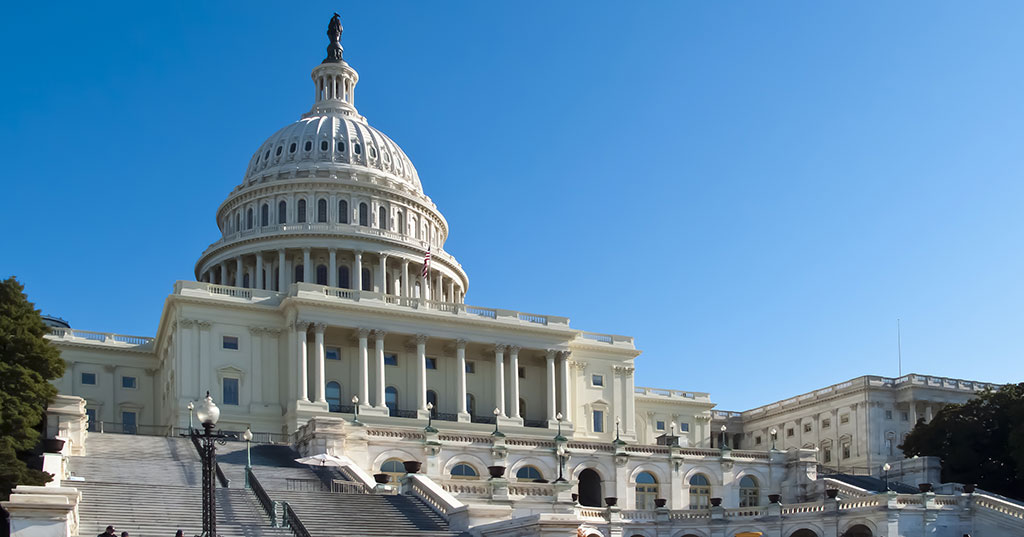 Under the new rule (which is mostly the same as the proposed rule issued last year), a person or entity will be considered a joint employer if that person or entity "is acting directly or indirectly in the interest of an employer in relation to the employee."

The new rule is important for several reasons, says Reiter:

The IFA, which has been the tip of the spear working to return the definition of joint employer to what it was before it was changed under the Obama administration, celebrated the ruling in a letter from IFA CEO and President Robert Cresanti:

I'm happy to let you know that the Department of Labor (DOL) released its final joint employer rule, and it's a win for franchising!

The DOL returned the joint employer standard to its traditional definition. This can restore the clarity associated with the previous definition - which leads to lower costs and greater growth for franchises of all sizes. It also better allows for franchisors and franchisees to work together to promote franchisee employee advancement and provide a consistent, quality experience to franchisee customers.

This follows the National Labor Relations Board's (NLRB) recent decision on a years-long case, which found that McDonald's is not a joint employer with its franchisees. Beyond that, the NLRB is also poised to a enact new, highly favorable joint employer regulation.

Taken individually, each of these would represent a landmark victory for the franchising industry. Combined, they represent an unprecedented level of policy success in a short time frame.