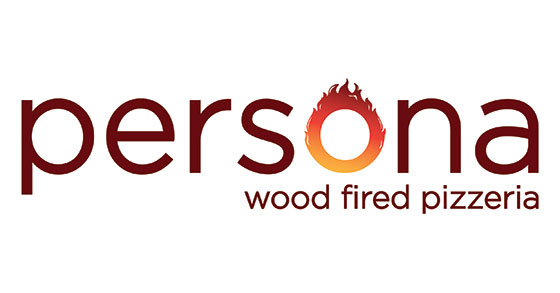 "We were initially impressed with the company's operations and experienced executive team, but it wasn't until we tried the pizza that we were completely sold," says Dan Stansel, one of Spicy Ketchup's managing partners, noting that the group considered several other emerging brands before deciding that Persona had the most potential for becoming what they believe will be the next big brand in the fast-casual pizza industry. "Persona presents us with a unique opportunity to get in on the ground level of a promising - and ultimately hugely successful - franchise."

Persona was launched in 2013 and is a "create-your-own" pizza concept featuring traditional Neapolitan-style pizza modeled after the legendary pizzerias in Naples, where pizza is hand crafted and made-to-order.

The brand started its national franchising program last year and plans to reach 200 locations within five years. Its first franchised location is scheduled to open in Santa Rosa, California this month, and other development agreements include a 20-unit deal in South Florida and three units in South Carolina.

"Our expansion into Texas is a major milestone for the brand as we continue to grow beyond our Santa Barbara roots," says Glenn Cybulski, a World Pizza Champion and co-founder of Persona, who also serves as company CEO. "We couldn't be more excited about partnering with a group like Spicy Ketchup. There's no doubt that their industry knowledge and experience, coupled with our truly authentic pizza offerings, will be of enormous value in helping us achieve greater market penetration and acceptance in the Houston area."

Nautical Bowls
At Nautical Bowls, we combine healthy, fresh superfood bowls with an uplifting atmosphere, giving you energy to life a full life! Our goal is to...
Cash Required:
$100,000
Learn More
Garage Living
Garage Living is expanding their successful franchise network by seeking a select group of individuals who are passionate about building a business...
Cash Required:
$100,000
Request Info
Added
Learn More
Share This Page