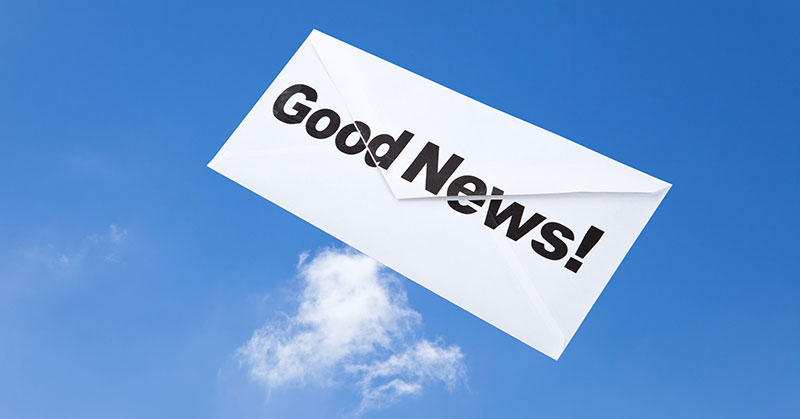 Panera Bread Reports Digital Sales and Delivery Up in Q4

World of Beer Celebrates 10th Anniversary; Now Up to 75 Locations

New Book: "Franchising Strategies - The Entrepreneur's Guide To Success"
How Express Employment Professionals Works with Franchise Brokers
Sponsored
Hungry Howie's Expands with a Big Heart
Just Getting Started? Sound Advice for Emerging Franchisors
Founders: When Is the Right Time To Franchise - and How Do You Know?
Finding the Right Spot for a Franchise is an Artful Science