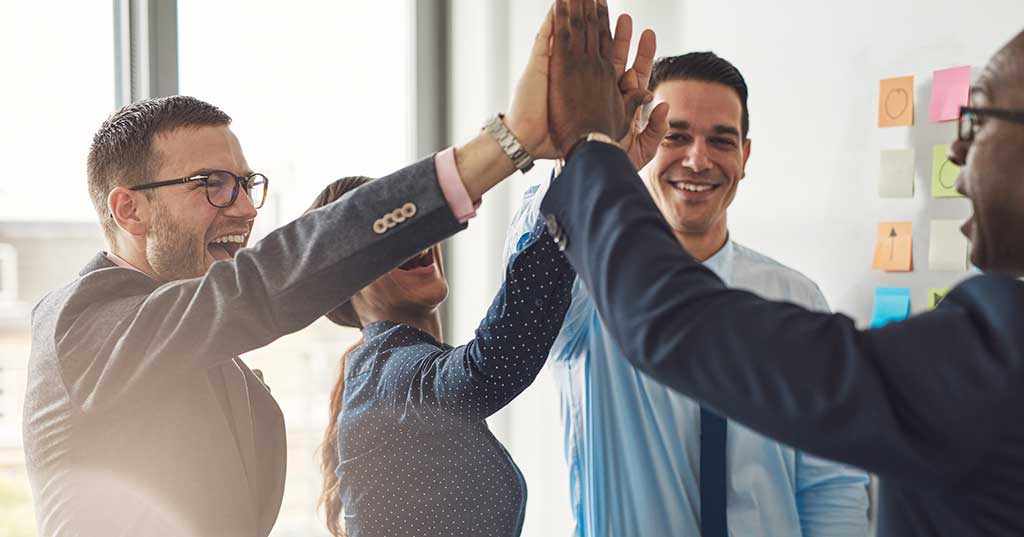 The good news: Despite ongoing external threats to the business model, franchising is experiencing a remarkable growth phase – not only in unit count and system-wide revenue, but also in the number of new and emerging brands. The bad news: It’s harder to keep up with all the good news! That’s a nice problem to have – and why we’ve brought back our “Good News!” roundup of selected news items on unit growth, investment and financial developments, international expansion news, refranchising, and milestones attained by franchisors large, medium, and emerging. Here’s your chance to follow the leaders, every third Tuesday of the month.

Curio Collection by Hilton To Open in Seattle, Cincinnati, and New York

Wings Over, with 40 Units, Sold to New Group, Delectable Capital

9Round Opens First Locations in Turkey; 18 More Planned in 5 Years

Chutneys Indian Grill Looks To Follow Up Its Canadian Success in the U.S.

Marriott To Open 6 New Luxury Hotels in the Middle East, 3 in Dubai

Arby’s Opens Its 1st Restaurant in Kuwait with Kharafi Global

New Book: "Franchising Strategies - The Entrepreneur's Guide To Success"
How Express Employment Professionals Works with Franchise Brokers
Sponsored
MassageLuXe Core Focus on Franchisee Happiness and Success
Just Getting Started? Sound Advice for Emerging Franchisors
Founders: When Is the Right Time To Franchise - and How Do You Know?
Finding the Right Spot for a Franchise is an Artful Science