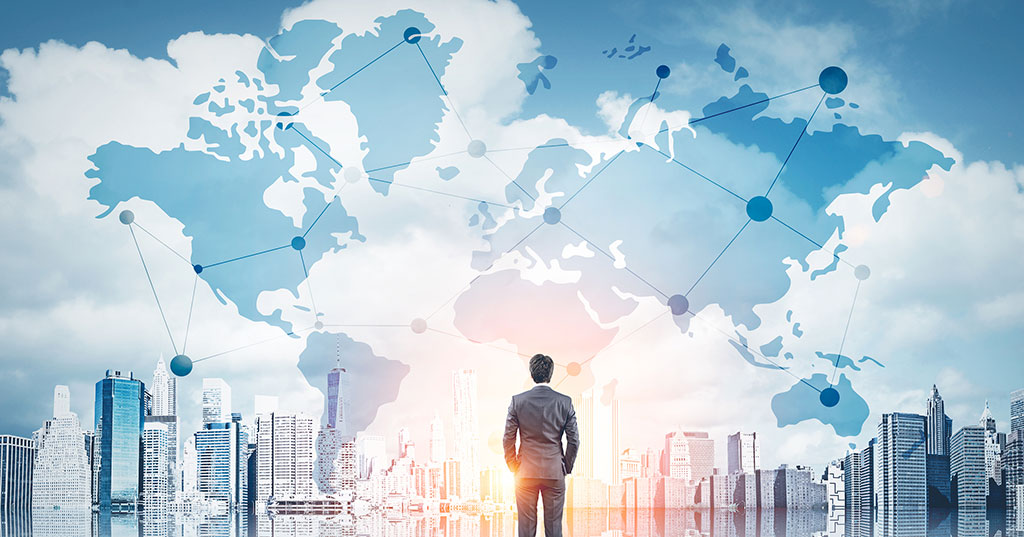 Ninety-six percent of the world’s consumers and more than three-quarters of the world’s purchasing power lies outside the U.S. Exports account for just 14% of our country’s GDP; Germany’s exports are 46% of its GDP. While just 1% of the 29 million U.S. small businesses currently export, a survey of the IFA’s franchisor members indicates more than 70% believe international development is very important to the future of their franchise.

Bringing a franchise brand to a new country requires significant investment and a positive local investment climate. High annual GDP growth in a country means higher new investment. For the first time in a decade, the world’s major economies are growing in sync – the first time since 2007 that all are growing. The IMF in July projected global economic output would grow 3.5% this year and 3.6% in 2018, up from 3.2% in 2016. Let’s take a brief look at where good economic growth and franchise development opportunities are expected in 2018.

This region is expected to have a GDP growth rate of 6.2% in 2018. Exports are up, as well as business investment, with strong levels of domestic demand across the region – a good trend for franchisors.

GDP growth in the European Union (EU) is projected at 2.8% in 2018, the highest in more than 10 years. Business confidence is at its highest point in more than a decade.

Regional GDP growth in the Middle East is expected to recover to 3% in 2018 as oil prices are expected to rise modestly.

To find and sign the best international licensees, it is critical show the clear differentiation of your brand from what already is in their country. To determine if a country has the potential to provide you with an acceptable return on your investment, it is essential to know the unit economics and viability of your brand ahead of signing an agreement.

William Edwards is CEO of Edwards Global Services (EGS). Contact him at bedwards@edwardsglobal.com or 949-224-3896.