How Will the Economy Affect Franchising in 2018?
Company Added
Company Removed
Apply to Request List
0

How Will the Economy Affect Franchising in 2018? 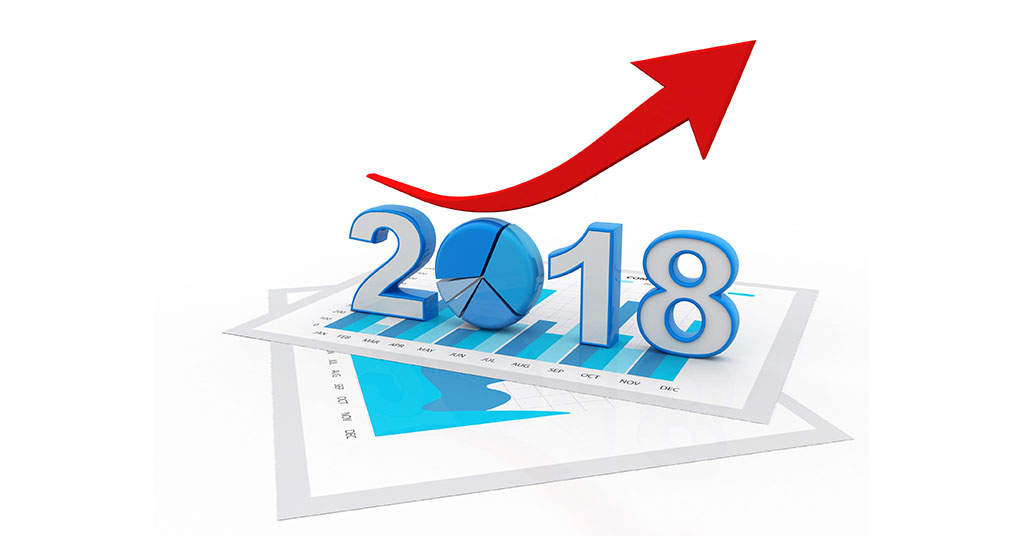 Peter Drucker, the renowned management guru, once said, "The best way to predict the future is to create the future." To a large extent, that defined the franchise business community's efforts in 2017. Some relief from recent external threats beyond its control, such as labor regulations, allowed franchising to plow ahead. Most systems realized healthy growth, and lots of new brands entered as all these businesses took advantage of a generally good economy. Consumers were spending, businesses were hiring, banks were lending. Should we continue to expect the same in 2018?

Let's start with a macro view. The stimulation and stabilization tool of choice for the world's central banks is about at the end of its effectiveness. After nearly a decade of quantitative easing, central banks are either beginning quantitative tightening or indicating they will do so in the next year or so. With general economic conditions across the developed world in pretty good shape, now is a good time to make that pivot. The hope is that interest rates rise gradually as expected inflation begins to pick up. That's a tricky thing to do. Therefore, with the main economic engine of the past decade about out of gas, we are entering a period of greater uncertainty about general economic activity.

On the domestic front, this means a transition from monetary stimulus to something else for the economy to keep chugging along. The options are fiscal stimulus, organic growth, or a combination of the two. The fiscal stimulus from the tax bill will undoubtedly be a positive to push the economy along. Whether it does so in a robust way or in an almost negligible way remains to be seen. However, the huge deficit it creates will limit other fiscal stimulus measures, including infrastructure spending. Therefore, general organic business and consumer growth becomes the central open question to assess for predicting 2018 economic activity and a basis for your investment/growth plans.

Here are the key reasons the economy may keep growing in 2018. First, there's nothing in the near term to stop it, other than an unexpected shock. While unexpected shocks are always a possibility, they are unpredictable and therefore unlikely in a relatively short period of 12 months. Despite two hurricanes and other natural disasters, 2017 GDP growth will clock in at around 2.2 percent, a slight uptick from previous years. That isn't great, but it is heading in the right direction. 2018 is expected to benefit from the tax plan, rising household wealth and income, further job gains, and rising consumer credit use. All that suggests GDP growth somewhat higher than the expected 2.2 percent of 2017 and, by extension, rising business income.

Amidst all this activity, some headwinds are beginning to build in strength. The most likely scenario (more like a head breeze than a headwind) is that the economy simply runs out of gas and stops growing. We are approaching the second-longest recovery on record, but it's been a very modest one. We haven't built up any bubbles, with the possible exceptions of student debt and consumer credit. Consumer credit is on the rise again, which is troubling because it didn't come down to anywhere near historical levels from the excesses of 2004-2007. However, neither student debt nor consumer credit is in frothy water as we enter 2018 and are unlikely to trigger a general decline. Quite the contrary, in fact: 2018 should have a bit more energy, but at some point in the next couple of years organic growth is very likely to falter, and when it does we will be looking at different conditions to base investment decisions on.

Another possibility is the massive rotation we're beginning to see in retail. It's not clear how long this will take to play out, but it is clear it will change the retail landscape and affect a lot of jobs. That will not be felt in the short term, but is not showing any possibility of reversing, and, if anything, it is picking up speed. A huge amount of commercial real estate debt matures in the 2019-2021 period. There will be some serious evaluations of what these trends mean before that debt is rolled over.

We will have a recession at some point, just not in 2018, absent a shock. As with most businesses in the U.S., you are well positioned because the less-than-robust economy of the past 9 years pushed you toward lean business practices. The modest recovery also makes it less likely we'll have a big downturn when it does come -- and businesses today are better prepared to handle it.

The big issue for franchisees is not how 2018 plays out, but whether to expand in 2018. New units in 2018 will stabilize in 2019 or 2020. Like most of the business community, that makes for tougher investment decisions, notwithstanding fiscal stimulus measures that the government hopes will counter tightening monetary policy.

In on the Ground Floor? Evaluating an emerging franchisor's potential
Service Brands Continue To Grow in Q2 2022
Sponsored
Why The Habit Burger Grill Franchise Model Fits the Mold for Diverse,...
Identifying Your 'Why' Will Help Get You Where You Want To Go
Building Your Infrastructure For Growth
Blueprint for Growth, Part 2: Expand your range of products or services