Joint Employer: Franchising and California at a Crossroads 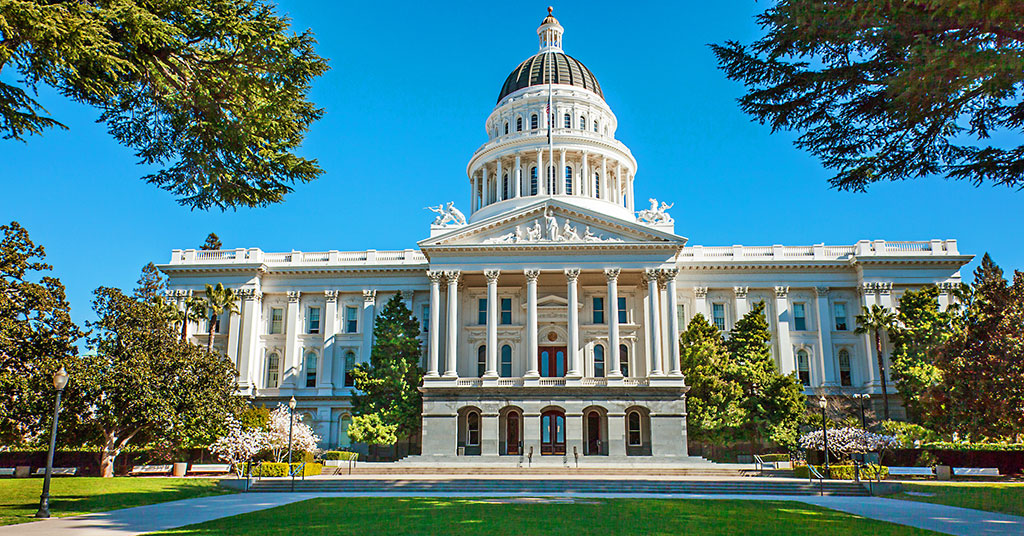 Ahh, the long, slow days of summer. No better time to hunker down with an in-depth legal analysis of joint employer - an ongoing issue the IFA calls a threat to the franchise business model - and what a pending case in California might mean to your business.

James Paretti and Michael Lotito, attorneys at Littler, have tackled the issue head-on (and at length) in a thoughtful essay on last year's California Supreme Court decision in a case called Dynamex Operations West Inc. v. Superior Court. What follows are excerpts from the piece, "Franchising and California at a Crossroads: the Dynamics of Dynamex and the ABC Test."

"In 2018, the Supreme Court of California turned much of the established law regarding worker classification on its head with its decision in Dynamex Operations West Inc. v. Superior Court. The case addressed a single, narrow question: whether certain workers were appropriately classified as independent contractors or were instead properly classified as employees for purposes of the state's wage and hour laws.

"In the wake of Dynamex, however, some have urged courts to expand the scope of the case beyond the narrow confines of independent contractor/employee classification to instead broadly redefine the law of joint employment and vicarious liability generally. If courts take up this invitation, it may sound the death knell for the franchise model of business operation in California, imposing joint liability on franchisors with little to no control over the day-to-day activities of their franchisees or of those franchisees' employees.

"For legal, practical, and policy reasons, it is hoped that courts will decline to expand Dynamex, keep the case cabined to its facts and the narrow question presented in it, and instead rely on the well-developed body of state law setting forth standards for establishing joint employment status and vicarious liability in the franchise context. Moreover, as the state legislature entertains proposals to purportedly codify the Dynamex decision, it should expressly clarify that the bill is intended to address the standard for determining only whether a worker is an employee or an independent contractor, and not intended to address joint employment status broadly or change the status of franchise relationships."

"In Dynamex, the court adopted the so-called 'ABC test' for determining whether an individual worker was properly classified as an employee or an independent contractor for purposes of the California Industrial Welfare Commission's wage orders. By any measure, the ABC test is a far broader standard than that applied by California courts previously, and its application results in many more workers being classified as 'employees' rather than contractors.

"Courts subsequent to Dynamex have aggressively applied the ABC test. Most recently, in 2019, the federal Ninth Circuit Court of Appeals in Vazquez v. Jan-Pro Franchising International, Inc., held that Dynamex and the ABC test provide the appropriate standard for determining whether franchise workers were properly classified as independent contractors or instead were employees of a national master franchisor (as distinct from the regional franchisees with which they contracted) for purposes of state wage and hour law. In doing so, the court dismissed prior California Supreme Court case law recognizing the 'special features' of franchising relevant to conducting a vicarious liability analysis. The Ninth Circuit remanded the case to the lower court for an application of the ABC test to the facts presented, but in doing so, stopped just short of expressly concluding that the franchisee workers could be deemed employees of the national franchisor, which could then be held liable for wage and hour violations allegedly committed by its franchisees.

"The question now presented to the Ninth Circuit: Are Dynamex and Vazquez 'misclassification' cases such that use of the ABC test should be limited to the question of whether a worker is properly classified as an employee or an independent contractor? Or are they broader 'employer' cases, meaning that the ABC test is the appropriate standard for determining employer status and joint liability generally under California's wage orders even in the absence of any claimed misclassification, and irrespective of the business model at issue? The court is squarely presented with that question in the pending case of Salazar v. McDonald's Corp.

"If the Salazar court determines that Dynamex and its progeny are applicable only to the narrower question of whether an individual is an employee or an independent contractor, the impact on franchisors may be lessened - in most franchise models, the question of whether an individual is an employee or independent contractor will rarely be at issue. If, however, the Ninth Circuit concludes that the ABC test is broadly applicable in determining employer wage and hour liability or joint employer status generally - irrespective of any claimed 'misclassification' as independent contractors - the franchise model of business operation will be dramatically compromised, as franchisors will find themselves potentially liable for labor law violations by franchisee employees over which they exert little or no control. Simply put, how broadly courts in California choose to read Dynamex is likely to have profound consequences for franchising within the state and its economy writ large."

Editor's note: We added the bold type to that last sentence. And while the legal aspects of the court's decision can be sleep-inducing, the potential ramifications - derailing the franchise model in California - and what may follow nationally - could be catastrophic for the franchise business model. In other words, it's well worth keeping up on this ongoing threat and challenge. Again, for the full article and analysis of related cases and the bill (AB5) being considered in the California legislature, click here.