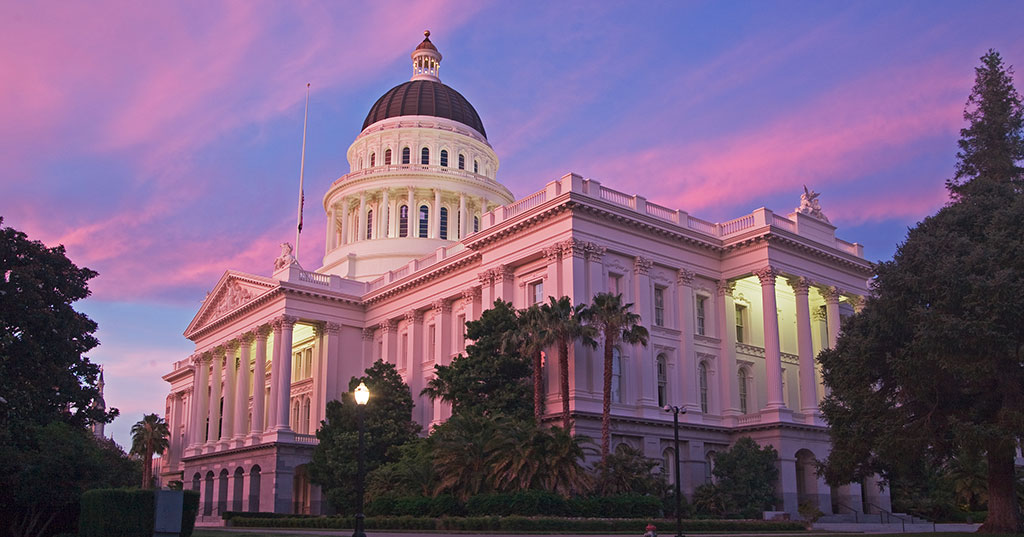 Winter is coming for franchisors in California. Last year, the California Supreme Court decided to hold California businesses liable for the violation of Massachusetts labor statutes when it adopted the ABC test for determining independent contractor status in its Dynamex decision. The California legislature has passed a bill, Assembly Bill 5, purporting to codify that decision, with the enthusiastic encouragement of several presidential candidates, including Elizabeth Warren, Bernie Sanders and Kamala Harris. Governor Newsom has stated that he will sign the bill into law, so that it will become effective on January 1, 2020.

The new statute has been widely covered by the press as a blow to the gig economy. Just as significantly, the new law will disrupt most franchised businesses and imperil the continued existence of many of them. In the last decade, there have been scores of cases claiming that franchisors were the employers of their franchisees and their franchisees' employees. In Dynamex, which was not a franchise case, the Supreme Court of California adopted a new test that identifies workers as an "employee" if they are in the same business as their alleged employer. Assembly Bill 5 adopts the ABC test for identifying employment relationships and includes no exemption for franchise or licensing arrangements.

On May 2, 2019, the Ninth Circuit Court applied the ABC test to a franchisee in the Vazquez decision and essentially concluded that the franchisee was the franchisor's employee. On June 10, 2019, Norm Leon of DLA Piper and I filed an amicus brief on behalf of the International Franchise Association in Vazquez, seeking a rehearing. On July 23, 2019, the Ninth Circuit withdrew and de-published its prior decision, though the case will still be reheard by the same panel of judges.

The Ninth Circuit Court pointedly noted in Vazquez that the franchisor of a cleaning company was engaged in the same cleaning business as its franchisees. Typically, franchisees contract with franchisors that have a developed expertise in a particular business, to take advantage of that expertise. Although each franchise system will have to be analyzed separately, a court following the reasoning of the Vazquez court could conclude that franchisors are the employers of both their franchisees and their franchisees' employees.

At least two courts have already held that the new ABC test is retroactive, going back four years. That's like reducing the speed limit to 35 mph, then giving tickets to those who exceeded that limit over the last four years. Assembly Bill 5 states that some of its provisions are retroactive and others will only apply after January 1, 2020. Damages claims are likely to be filed as class actions, which is typical in misclassification claims.

As franchise systems consider the devastation that these employment claims will wreak upon their businesses, they might also consider California Labor Code §226.8, which imposes penalties on "employers" who voluntarily and knowingly misclassify their employees as independent contractors. Penalties are $5,000 to $15,000 per violation, but if there is a "pattern and practice" to the violations, penalties range from $10,000 to $25,000 per violation.

These penalties mean that franchisors cannot idly wait for 2020. Winter is upon us and franchise systems had better be working overtime right now to prepare for what is coming.

Jonathan Solish, based in Los Angeles, Calif., is partner at Bryan Cave Leighton Paiser. He specializes in handling complex franchise disputes. Contact him at 310-576-2156 or jonathan.solish@bclplaw.com.