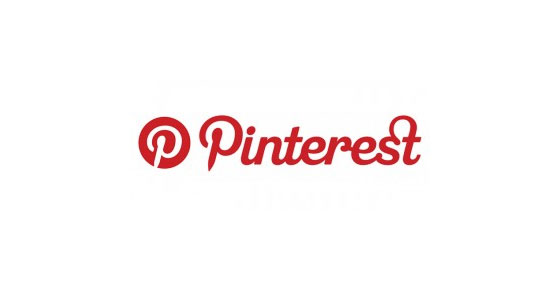 While Pinterest's ad strategy is taking shape, analysts remain on the fence about the pin-based social network, and its near-term marketing potential.

"Many marketers just can't seem to find success on Pinterest," Forrester analyst Nate Elliott writes in a new report. "Barely one-half of top brands maintain branded Pinterest boards - and those that do are unsure what to post, collect few followers, and see little user interaction."

Coca-Cola, for example, has fewer than 5,000 Pinterest followers, while its last 50 pins have been repinned an average of just 11 times each.

After eight months in beta, Pinterest officially launched its Promoted Pins program, at the beginning of the year.

Yet the new program doesn't give marketers enough web-based targeting criteria, according to Elliott. "The result of such limited targeting is unclear ad performance," he suggests.

In its defense, brands that participated in the Promoted Pins beta program saw a 30% increase in "earned media" - i.e., the share of users who saved a Promoted Pin to a board, according to Pinterest. Also, according to internal findings, Promoted Pins are "repined" an average of 11 times - the same as non-branded pins.

Pinterest is also more popular than ever. The proportion of online adult women using the service increased from 33% in 2013 to 42% in 2014, according to recent findings from the Pew Research Center.

"There's so much opportunity," Elliott writes regarding Pinterest's popularity.

According to Elliott, another advantage for Pinterest is that Facebook users generate mostly affinity data - i.e., "information about their tastes and preferences, based on their past experience with brands and products, that's better suited to targeting brand advertising than direct marketing."

"They share the kind of purchase intent data that's more commonly seen on search engines like Google," according to Elliott. "And just as ads targeted with Google's data generate outstanding direct response, so will ads targeted with Pinterest's data. Yet "Pinterest is confusing," Elliott insists. "It's a bundle of contradictions: at once it offers marketers huge potential and huge frustration."

As such, "Pinterest's marketing value lies more in the future than in the present," he adds. "By 2016, Pinterest's ad offering could trump that of other social sites - but today, most brands struggle to successfully use it as a marketing tool."