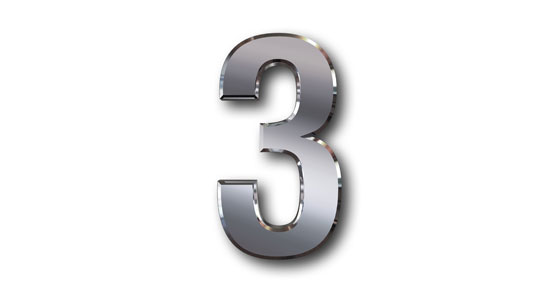 You'll recruit new franchisees much faster if you initially understand, prepare, and learn the best methods for selling franchises. Working smarter shortens the race to the finish line! Here are some triggers that will help accelerate your pace.

The first key requires your commitment to follow a successful sales process. This can be extremely mind-bending for some franchisors, since the franchise recruitment process is an odd duck with its own rules. Some of your sales team may require the "detox chamber" before they get it right.

Don't feel bad, because successful franchise sales pros initially suffered through these same challenges. The key is going in with your eyes open, knowing that if your sales team isn't coachable and willing to change habits, they'll drown.

Many development consultants concur that only one in four new franchise sales people will be successful recruiters. Often the challenge isn't a question of intelligence. It's the inability to adapt, the regression to old sales techniques that don't work, and second-guessing and short-circuiting the principles of the franchise process.

A franchise CEO contracted me to retrain a former auto sales whiz who was striking out on awarding his franchises. First I reviewed the steps of his recruitment process, which had delivered quality operators until the new sales guy took over. The system in place was effective. The problem was his new sales person. I recommended (three times) that the CEO fire him, before he finally did.

We spent hours training this rep, shopped his presentations, and gave him how-to solutions with homework to correct his mistakes. He simply couldn't shake his former selling techniques. I sent him to "reform school" a few times to see if he could change. He was a personable, persuasive guy, but he was slave to his old habits. The new twist to franchise selling was too painful and too far from his comfort zone. The CEO finally kicked him out and sales took off once again.

If you don't have an effective sales process now, get one in place ASAP before you lose more qualified buyers. Employ a sales consultant, attend franchise development workshops, and/or implement the time-tested sales process revealed in Chapter 5 of my book. Sixty percent of your success is the process, 40 percent is the execution.

Steve Olson is a 30-year franchise veteran specializing in development performance. This is adapted from his #1 Amazon best-seller, "Grow to Greatness: How To Build a World-Class Franchise System Faster," available at www.growtogreatness.net. He can be reached at stevenolson@charter.net.

New Book: "Franchising Strategies - The Entrepreneur's Guide To Success"
How Express Employment Professionals Works with Franchise Brokers
Sponsored
Central Bark Drives Growth as Best-in-Class Franchise
Just Getting Started? Sound Advice for Emerging Franchisors
Founders: When Is the Right Time To Franchise - and How Do You Know?
Finding the Right Spot for a Franchise is an Artful Science