Saved By the Drive-Thru: Zaxby's To Double-Down on Them Post-Pandemic
Company Added
Company Removed
Apply to Request List
0

Saved By the Drive-Thru: Zaxby's To Double-Down on Them Post-Pandemic 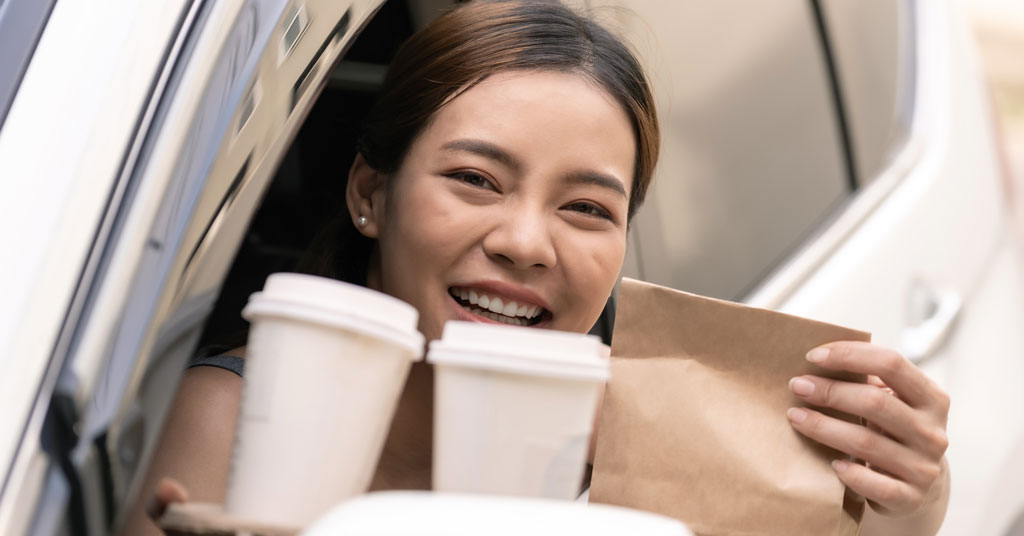 This is the second in a series highlighting how different franchise brands are adapting their real estate strategy and tactics to the slowly emerging post-Covid economy in the U.S. The previous article featured Josh Wall, chief franchise officer at Urban Air Adventure Parks.

Given Zaxby’s 30-year history and its more than 900 sites in 17 states, it’s hard to imagine its leadership team would not have been thinking hard and early about how to survive the pandemic.

“The biggest thing that came out of the pandemic was how important our drive-thru business was,” says Dan Pellissier, the brand’s senior director of real estate. “It shined a light on what we did really well and showed us where our opportunities were – and we started to make changes.” One was to evaluate each location for how to maximize the efficiency of its drive-thru.

“That led us to take a look at layout and different aspects of a double drive-thru. Should it be two lanes merging into one? Should it wrap around the building? We had to drain every efficiency we could, and we are exploring the future potential of a drive-thru walk-up only,” he says.

Pellissier says Zaxby’s also is exploring drive-thru-only locations and how to apply that model to different sites. “If you have a location off an interstate, for instance, the last thing people want to do is eat in their car,” he says. Nevertheless, he says, the majority of franchisees maintain they value the dining room environment they provide because it’s a much more personal touchpoint and opportunity for greater customer interaction.

Zaxby’s hasn’t done any retrofits yet, he says, but that and other changes may be coming soon – driven by another major development for the brand. In November 2020, the Goldman Sachs Merchant Banking Division bought a major stake in the company, which will enable Zaxby’s to expand beyond its core market in the Southeast and onto the national stage.

“We are definitely in growth mode,” says Pellissier, “but the market is more competitive. Values are going through the roof in a lot of markets. At the end of the day, the corner sites where you can construct a drive-thru will still command a premium.”

No sites were lost during the pandemic, he says, and the goal for 2021 is to open 25 new locations.