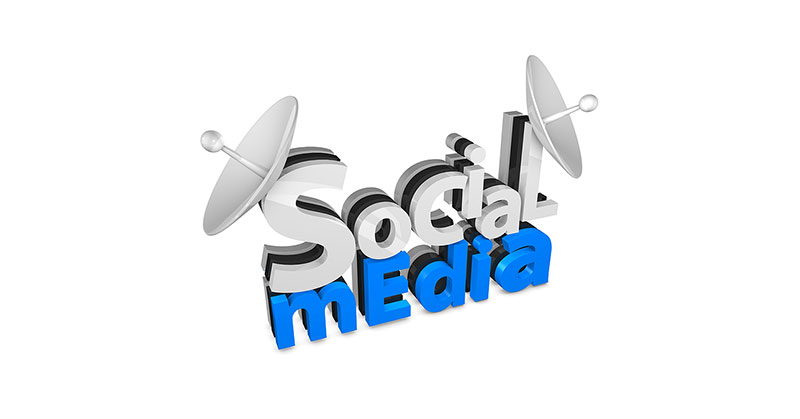 At least that's the feedback from Sir Martin Sorrell, CEO of British advertising and public relations giant WPP. "What our clients want, and indeed what the agencies want, is more competition in the marketplace - so anything that provides more competition to the duopoly of Facebook and Google," Sorrell said to CNBC. (See videos of his late-March interview here.) According to Sorrell, "Google and Facebook account for 75 percent of digital advertising. Digital advertising is 30 percent of the market. So if you do the math, over 20 percent of worldwide advertising is controlled by Google and Facebook." Competitors vying for a portion of those online ad spends include AOL, Yahoo, Snap, and Amazon, among others. According to Sorrell, WPP spent nearly $5 billion on Google media buys last year for its clients (out of its total spend of $75 billion).

As restaurants install more in-store kiosks to order and pay, The American Council of the Blind has filed a class-action lawsuit on behalf of a legally blind customer in New York City. The suit against Eatsa, filed in late March, will likely have implications for restaurants that install ordering and payment kiosks - a growing trend as restaurants seek to control labor costs in light of minimum wage hikes for hourly workers. The suit has at least three noteworthy aspects: 1) Eatsa employs no waiters or cashiers, with all ordering done through its in-store kiosks; 2) accessibility requirements under the Americans with Disabilities Act (ADA) do not specify exactly how kiosks should provide access; and 3) state and municipal laws on this subject differ. This case is not the only one of its type. Other cases related to kiosk and vending machine accessibility include suits against Target (price readers), Coca-Cola (vending machines), and Wal-Mart (checkout display terminals).

Playing the right music in a restaurant (i.e., music that reflects a brand's values) can increase sales by more than 9 percent. However, playing a random mix of popular music can decrease sales by more than 4 percent when compared with playing no music at all. The 2016 study, conducted by Sweden's HUI Research, used Soundtrack Your Brand's curation model and streaming platform. "When done right, music has a major positive effect on sales," said lead researcher Sven-Olov Daunfeldt in a press release. The study analyzed almost 2 million unique transactions across 16 restaurants of a major restaurant chain in Stockholm, thus its applicability to other restaurants or retail stores is uncertain, which the study's author's acknowledged in their conclusion: "Further research is needed to understand the effect in different settings." One interesting finding from the study was that "the music might affect the mood of the employees and how they approach their customers, thereby influencing business performance." A summary of the paper can be obtained here, and the full scientific working paper can be downloaded here.

5 Tips on Hyperlocal Marketing in a Mobile World

First, what is hyperlocal marketing? Basically, it's "marketing to customers within your area based upon their location," says Jim Yu, founder and CEO of BrightEdge, in his article on Search Engine Land. Increased attention on hyperlocal targeting is the result of its relationship to mobile and the dramatic increase in "near me" and "nearby" searches since 2015, he notes, adding that Google has been showing signs of pushing people toward hyperlocal. "Brands that do not prepare for the impending hyperlocal trends may end up seeing a considerable drop in both online and in-person traffic," warns Yu. His 5 tips, explained in more detail and with screen shot examples, are: