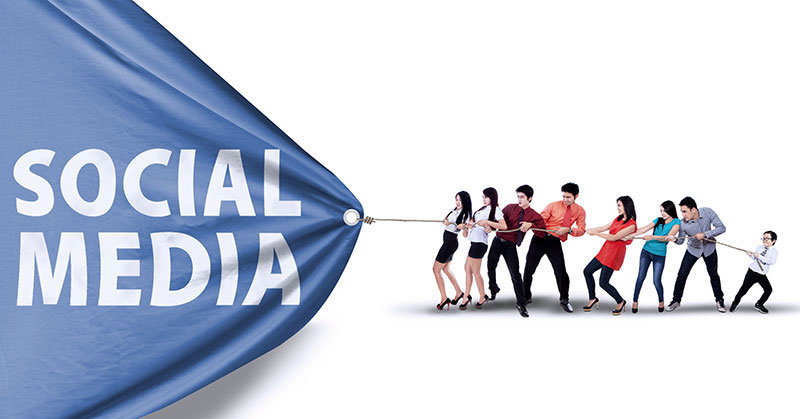 In an effort to attract younger travelers to its properties (and compete with Airbnb), Marriott has enlisted four social media "influencers" to record their experiences at four popular Marriott destinations in New York City, Dubai, Seoul, and Berlin. The campaign, "Six Days, Seven Nights," kicked off April 1 and will air regularly on Marriott Rewards Snapchat, Facebook, and YouTube channels. Each installment in the series is partially recorded using Snapchat Spectacles. Instead of a standard 10-second Snapchat video ad, Marriott has created 3-minute "snapisodes" to promote its Marriott Rewards program, writes Nikki Gilliland on Econsultancy. She notes that in 2016, almost half of Airbnb users were reported to be between 18 and 34, while only 28% of hotel guests who booked with Marriott online were Millennials. The next 3 installments will premiere roughly a month apart.

4 Mistakes You Might Be Making with Your Marketing Personas

Marketing personas, those imaginary customers every brand targets, are more important than ever in a data-driven world where competition for mindshare keeps escalating. So how do you make your brand stand out to your target customers in a cluttered, time-starved online world? Not by making these 4 marketing persona mistakes, writes Hally Pinaud on Marketo's blog:

Facebook Stories, the online giant's short-form video format, is proving to be a popular tool for brand marketers. Similar to apps from Snapchat, Instagram, or Messenger Day, stories on Facebook disappear 24 hours after posting, writes Julia Bramble on Social Media Examiner. Bramble provides ample screen shot examples in her article as she provides advice on how to: 1) create a Facebook Story; 2) edit a Facebook Story; 3) see who has viewed it; 4) respond to replies; and 5) market with Facebook Stories. She also has a section called "Key Considerations for Marketers."

New Survey Examines the State of Chain Restaurants - and their Future

A wide-ranging study of 1,000 consumers looked at how frequently they plan to dine out in the next 12 months; how they view and engage with technologies such as loyalty programs and mobile; meal delivery preferences; wage hikes for employees; and growth prospects and challenges by type of restaurant. Some interesting findings include:

For more results on the annual survey by AlixPartners, as well as details on delivery and growth prospects, click here.

Founders: When Is the Right Time To Franchise - and How Do You Know?
Finding the Right Spot for a Franchise is an Artful Science
Sponsored
Home Care for the 21st Century Excels at Client Care by Turning to...
5 Trends Driving New Beauty Franchise Concepts
6 Tips For First Year Success as a Health and Wellness Franchisee
Should You Open One or Multiple Beauty Franchise Locations?

The Only All-In-One Reputation Management Solution. Consumer Fusion works with you to keep your reviews honest. Review Requests Get New Authentic...
Learn More

We are a national PR and marketing agency that specializes in helping mature and emerging franchises achieve their business goals. Whether you are...
Learn More
Share This Page