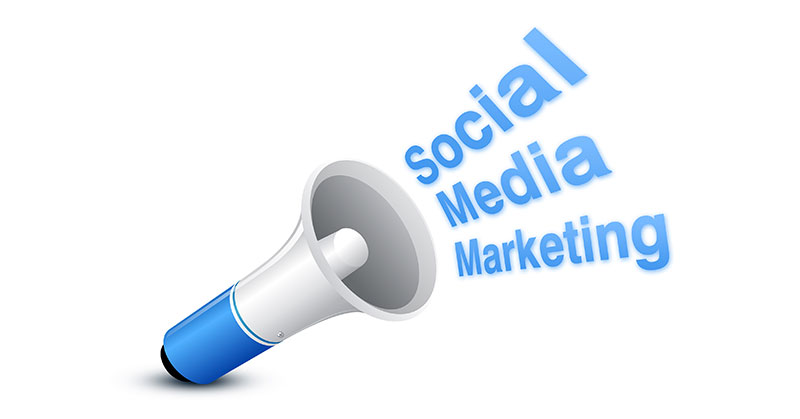 Snapchat: Should Your Brand Be On It?

Millennials love Snapchat. While just 8% of U.S. Internet users are on Snapchat, an amazing 34% of 16- to 19-year-olds are. Snapchat is completely visual: users send video and photos to their networks that stick around only for a few seconds (1-10) before they disappear from the stream. Many celebrities and brands have been successful with Snapchat, including McDonald's, the NBA, and even General Electric. Should you try it? If your demographic is between 13 and 25 years old, and your brand is a good fit for Snapchat, go for it! Snapchat users value fun, personal connections, and authenticity. Cookie-cutter messages and a lot of selling don't cut it on Snapchat. Also, you need to be quick to get new content up and to respond to comments. A potential problem for some brands is that Snapchat has very little in the way of analytics, so calculating ROI may be challenging. "The only data available within the app is the number of users that viewed your snap/story and comparing that with the completion rate of how many users viewed your entire story," writes Adabelle Espinosa, community manager at Ignite Social Media, in a blog on Ignite's site. One workaround to measure fan engagement with your brand, she suggests, is to having a strong call to action, such as asking users to send back a snap or screenshot of one of your photos.

Sshhh! This collection of lesser-known social media features will help you get the most out of your Facebook pages, Twitter feeds, Google+ pages, and LinkedIn accounts. Tag up to 10 people when you share a photograph on Twitter, or create a photo collage with up to 4 photos. Access quick stats on any post on a Facebook Page, or manage your posts there. Message somebody you're not connected with on LinkedIn, and maintain notes on your relationships there. Rachel McPherson, account executive in PadillaCRT's New York office, explains what she learned from a Salesforce infographic titled "Hidden Features for Facebook, Google+, Twitter, and LinkedIn." Pass it on.

Infographic: How Mobile Ads Have Evolved

Remember what Windows Mobile looked like? It probably wasn't much fun creating mobile ads for the clunky early smartphones. Mobile ad spending in 2006, before the advent of the iPhone, was under $1 billion. In 2015, mobile advertising spending is estimated to amount to $64 billion, and mobile ads are predicted to account for 22% of all advertising by 2018. "Mobile advertising is a relatively new thing, but already things are changing," writes Brian Wallace on the Collective Thoughts website, in his introduction to the fact-filled infographic showing the growth of mobile advertising. This infographic pictures the history of mobile advertising and shows the most successful strategies for using it today, including video ads and native, in-app ads.

Twitter has removed wallpapers from its users' home and notifications timelines. Twitter users can no longer change the wallpaper on their profiles, although they background images continue to be visible on their Tweet pages. "Users now see a stark all-white background in place of their usual customized backgrounds, when viewing their profile, notifications and main timeline," writes Karissa Bell, Mashable's apps reporter, on Mashable's website. Twitter users, she reports, are not happy about the change.

Facebook's real-name police came for Jemmaroid von Laalaa. The social media giant has long had a policy allowing it to suspend accounts using a name different from what's on your birth certificate. That's what happened to Jemma Rogers, who had been using a pseudonym to avoid unwanted friend requests since 2008. After unsuccessfully attempting to reason with Facebook (or even reach a live person), Rogers decided it would be easier to legally change her name than to convince Facebook to give her back access to her account, so she went ahead and did it. The result? Not so good, as of press time. "I can't believe I'm stuck with this stupid name and I still can't get into my Facebook," she said about the situation, wrote Blathnaid Healy, the U.K. editor at Mashable, reporting on Ms. Von Laalaa's dilemma.