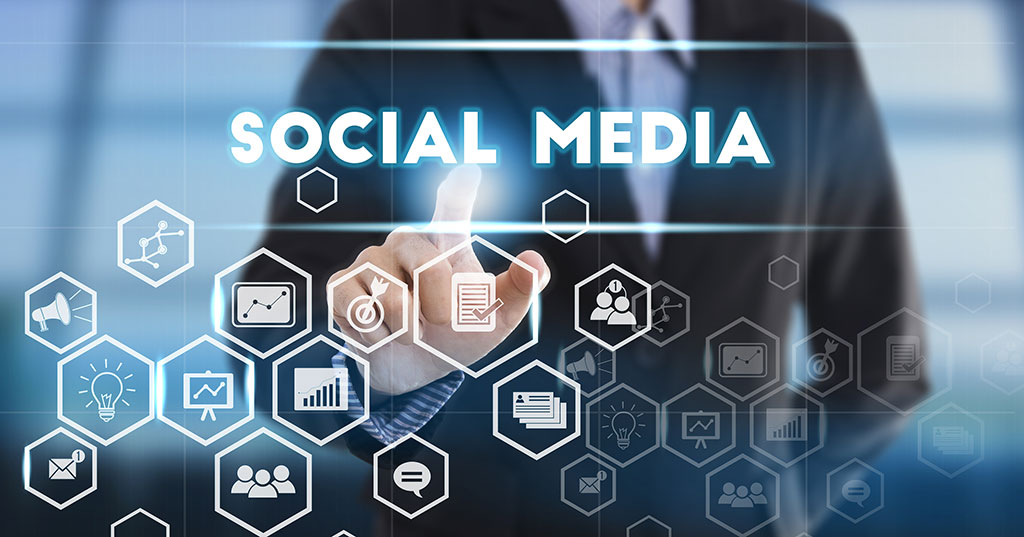 Following up on Chief Brand Officer Marc Pritchard’s call for more responsible placement of the company’s online ads and greater accountability in the digital advertising ecosystem, P&G reduced its digital ad spend by $140 million in Q2 – and sales went up. Worldwide, organic sales rose 2 percent, and in the U.S. the increase was the same. P&G’s CFO Jon Mueller said, “Clearly we don’t need to be spending money that is seen by a bot and not a person. Clearly we don’t need to be spending money on ads that are placed in inappropriate places, and that’s why you see a significant reduction. Jack Neff, who has been covering this issue in Advertising Age, provides more details. For more background on this story, see last week’s FCMR.

Mobile Apps: 10 Things NOT To Do When Launching One

After twice failing to successfully launch a new mobile app, Balance Grille’s co-founders struck gold the third time – and compiled a list of 10 mistakes to avoid. Here are the first three, according to an article in Fast Casual:

Each of the 10 mistakes is followed by a helpful “How to avoid” set of suggestions.

Summarizing what went right, Co-Founder Prakash Karamchandani said, “Our new app is directly integrated with our point-of-sale system, which eases operations and increases order accuracy, and is built on top of an advanced loyalty platform with various game mechanics to increase customer engagement and rich reporting for greater insight into our customer’s behavior and spending habits.” The third, successful implementation was an app and a loyalty platform designed by LoyaltyPlant.

If you want more people to download your app, make it easier for them by giving them what they want: clarity, security, and ease. Those are just some of the findings from a survey by Clutch, a B2B research firm. The survey asked 501 individuals who installed and used an app that asked them to complete a profile, account and/or tutorial in the past 3 months, writes Elizabeth Ballou, a marketer and writer at Clutch. Here are 5 highlights from the survey:

For the full report and survey data, including graphics, click here.

Sprint Tweaks Verizon with Its “Twice the Price” Video Ad

In the world of data analytics, algorithms, and programmatic advertising, it’s reassuring to find some campaigns still remember FUN. In July, Sprint’s CEO tweeted out an ad for a store that sells items at twice the price others do. Clearly a pitch to Verizon customers to come over to Sprint, the 1-minute video ad features a retro-looking “Uncle Danny” hawking his Twice the Price store, “where we’ll sell you anything at twice the price!” The fake store has the same red-and-white look as a Verizon store, down to the font, and features fake customers enthusiastically thanking Uncle Danny for slapping a $40 sticker on a $20 item. The campaign also featured a playful press release and an actual fake store open for only one day in Queens, N.Y. (so far…).