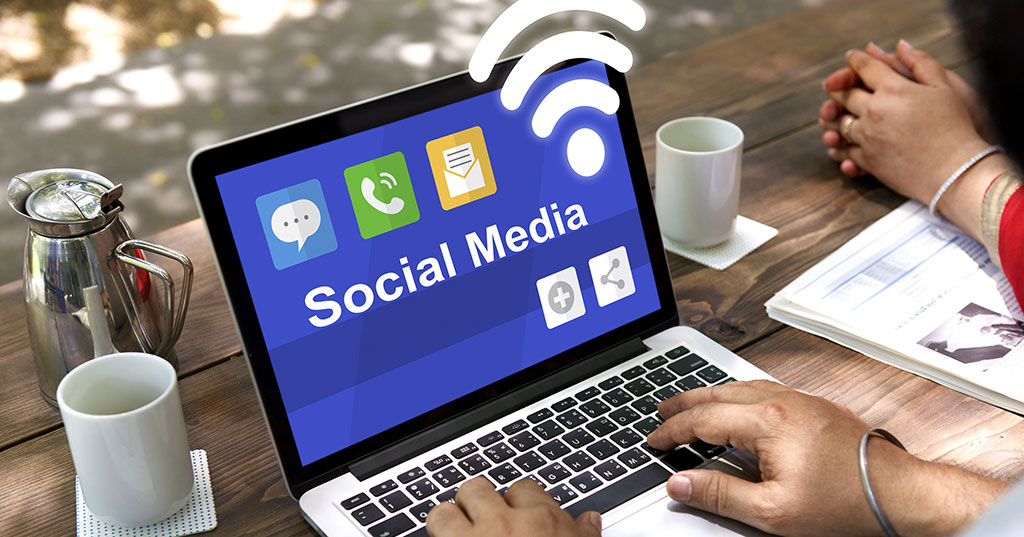 Why CMOs Should NOT Buy Technology!

In the ever-expanding list of responsibilities CMOs shoulder today, buying technology should not be one of them argues Shelly Palmer, CEO of The Palmer Group, writing in Advertising Age. “According to Gartner, 2017 is the year chief marketing officers will buy more tech than chief information officers. This is truly unfortunate. CMOs should never buy tech, ever!” he writes. “Buying tech should be left to technical managers who understand the technical debt each ‘bolted-on solution’ is likely to cause.” After listing the major functions of a typical martech stack (contacts, connections, content, customer data and analytics, and collaboration), Palmer offers an online form to help marketers evaluate their martech stack against industry standards. “Choosing compatible (or interoperable), continuously improvable tools requires a knowledge of systems architecture that few CMOs possess,” he writes. And on the other side, he adds, “In practice, few CIOs possess the knowledge to craft a complete marketing tech stack.” So where does that leave CMOs, whose jobs involve more technology every year? Palmer recommends reorganizing your marketing department into martech teams. “Pairing full-time marketers with full-time marketing-oriented computer scientists has been extremely effective in reducing time from needs analysis to deployment,” he says. “The results we’ve seen from these types of pairings have been nothing short of magical.”

How many times have you clicked on a mobile ad without meaning to? According to digital ad measurement company Pixalate, display ads in apps have a 5.8% accidental click rate (July 2017). Facebook’s ad network is primarily used inside mobile apps, notes Garett Sloane in Advertising Age. The change, which applies only to its Facebook Audience Network (FAN), will not charge advertisers if someone clicks on a mobile ad and backs out within 2 seconds – a clear indicator of am accidental click. Facebook also is setting new requirements on ad formats within FAN “so they are less quick to register a click and send people to a new page,” Sloan writes.

Okay, they keep coming back to your store or using your service, but do they tell their friends? Katrina Niemisto, a content marketing specialist at Marketo, says the reasons customers are loyal fall into the following categories:

The key takeaway from these experiences, she says, “is that actions speak louder than words. Apple didn’t just apologize, they made things happen. This is how to turn brand loyalists into brand advocates. You can talk the talk all you want, but does your company walk the walk too?”

Following on its “America Runs on Dunkin’” slogan, a Dunkin’ Donuts restaurant in Pasadena will be the first to test a shorter name: Dunkin’ (no Donuts). The trial will include multiple locations in a run-up to a possible system-wide rebranding set to roll out in the second half of 2018, in tandem with a potential redesign for all of the brand’s stores. According to a company statement, “As part of our efforts to reinforce that Dunkin’ Donuts is a beverage-led brand and coffee leader, we will be testing signage in a few locations that refer to the brand simply as ‘Dunkin.’” On a Q2 earnings call in late July, Dunkin’ Brands CEO Nigel Travis also discussed the company’s initiative to streamline its menus and design a new store layout to improve efficiency and boost its image as a beverage-led brand.