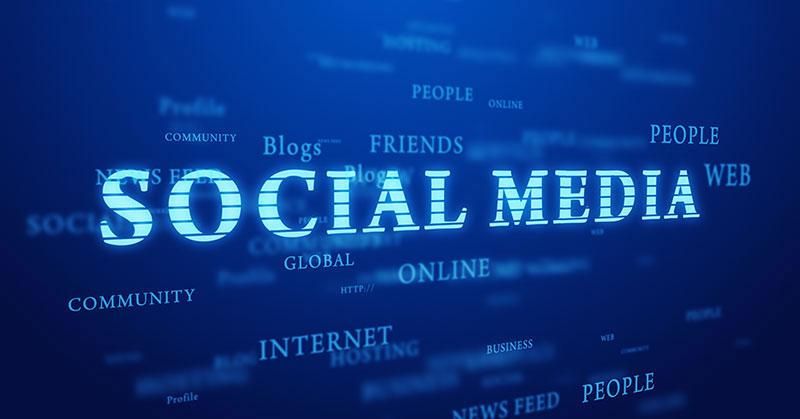 Adding to its emphasis on using online technologies to make ordering pizza almost as easy as thinking about it, Domino's Pizza has added Google Home to its lineup of online ordering options. The new platform is the fifth added this year to Domino's Anyware ordering options. "We're proud to once again be the first in our industry, even among the first in e-commerce, to offer ordering via the Google Assistant," said Dennis Maloney, Domino's SVP/chief digital officer, in a press release. According to Domino's, customers with a Pizza Profile can place an order with the Google Assistant by saying, "Okay Google, talk to Domino's" to begin the ordering process, then order their saved Easy Order or recent order. While they wait, customers can ask Google to track their order's progress with Domino's Tracker.

Not to be outdone, starting on December 15, Pizza Hut announced a partnership with Amazon to allow customers to order a pizza without lifting a finger. According to Dana Hatic, writing on Eater, "The new Pizza Hut integration, referred to as a 'skill,' means people can use commands like 'Alexa, ask Pizza Hut for a pizza,' to place an order. A request to 'ask Pizza Hut' (or 'open,' 'tell,' or 'use') will enable the skill, and from there users can 'start a delivery,' 're-order my last order,' or 'order a favorite.' Other (reasonable) variations will work as well, and customers can order either carryout or delivery." Hatic also notes that this is just the latest in a series of technology advances Pizza Hut has made recently, including robots in China and integrations with Facebook Messenger and Twitter direct message. As pizza brands continue to lead the way in ordering and payment technology, other industries might take a few notes on how to make ordering as quick and painless as possible.

That's according to this late-November headline in the New York Times. As Snapchat ramps up for a probable IPO valuing the firm at $30 billion (in line with recent astronomical valuations for tech firms), the writer, Farhad Manjoo, makes the following points about why it's important for marketers to pay attention to Snapchat. These include the following:

"If you secretly harbor the idea that Snapchat is frivolous or somehow a fad, it's time to re-examine your certainties. In fact, in various large and small ways, Snap has quietly become one of the world's most innovative and influential consumer technology companies," Manjoo writes. Further, he says, the company "is pushing radically new ideas about how humans should interact with computers." However, he adds, "It's not obvious that all of its advances are positive. (For instance, I'm not sure that it's always better for our relationships to lose a record of our chats with friends.)" However, he also notes, "It's no wonder that Facebook and its subsidiaries appear obsessed with imitating Snap." To learn more about whether you can use Snapchat to your brand's advantage, read the full article here.

As the issue of "fake news" continues to dominate the news (hmmm...), pressure to rein it in (while respecting the First Amendment) continues to grow. Facebook is not the only tech company to face this problem, but it is the largest. Here are some of the policies and programs Facebook is introducing to deal with the issue (and to stop having its news feed referred to as "Fakebook"):

Daniel Lieberman helps companies, organizations, and individuals use the Internet to communicate, market, and brand themselves using the most up-to-date tools and techniques. Based in Shelburne Falls, Mass., he also is the founder and CEO of Spelt Gourmet, the home of creative wheat-free cooking. Visit danieljlieberman.com Contact him at 413-489-1818 or daniel@danieljlieberman.com.