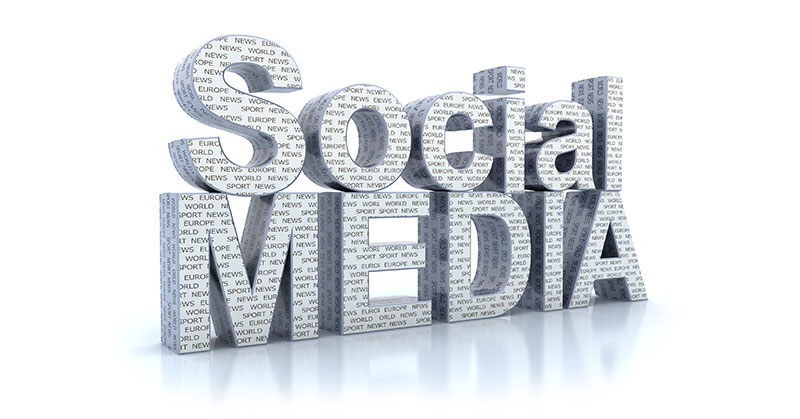 With Instagram's 400 million monthly active users in September 2015, advertising on Instagram is well worth a hard look from brand marketers. Instagram, like every social media channel, is not a good fit for every brand. But with 20 percent of all Internet users active on it, it's certainly worth considering. Instagram is tightly integrated into parent Facebook's platform, so much of the management of Instagram ads is done using Facebook's Business Manager or the newly created Instagram Ads Creator. This article on Social Media Examiner by Kristi Hines explains step by step how to get started with Instagram ads, including how to evaluate your results.

In an attempt to defeat the growing problem of "astroturfing" (paying for positive online reviews), Amazon is suing 1,000 individuals in a state court in Washington. The company already has a verified review system to encourage real reviewers, and has algorithms in place to detect and remove fake reviews. Faked reviews are a problem for many companies besides Amazon, such as Yelp and TripAdvisor, who depend on reviews to guide their users in selecting restaurants, hotels, and other products and services. The legal basis for the suits is that the reviews violate Amazon's Terms of Service, which explicitly bars fake reviews. In addition, both federal and state laws prohibit unfair or deceptive advertising practices, which would include the posting of fake reviews. "The repercussions of this case are far-reaching," writes Pierre Zarokian on Search Engine Journal.

Google has "reimagined" struggling Google+ to better meet the preferences of its users. Google posted the changes on its "Official Blog" in mid-November, emphasizing two features: 1) Communities, which are opt-in groups organized around shared interests (like Groups or Pages on Facebook); and 2) Collections, which lets Google+ users group their posts by topic (sounds a bit like hashtags) that can be followed by interested users in order to feature them in the timeline.

For years, companies large and small have been successfully using Twitter for customer service. Hyatt recently moved to Facebook Messenger. Customers can now ask questions there and expect an answer within minutes. The platform has a "Business on Messenger" feature, which helped Hyatt integrate it into its dedicated social service team of 60 around the world, who monitor social media 24/7. "Hyatt has been prioritizing social channels for customer service since 2009," writes Tanya Dua on Digiday. "Apart from establishing a presence on Facebook, YouTube, Google Plus, LinkedIn, Instagram and Pinterest, it also established the first real-time global hotel concierge service through its Twitter feed @HyattConcierge. It also redesigned its site and launched an app last year."

Emoji Response Options on Twitter Are on the Rise

The "crying from laughter" emoji was named the Oxford Dictionaries 2015 Word of the Year. Emojis are a growing phenomenon, particularly among people in the desirable younger demographics: 86 percent of emoji users are 24 or younger. In early 2014, Twitter introduced emojis to its popular platform, which also skews young (32 percent of Twitter users were under 29 in April 2015). The use of emojis in tweets has been growing: Twitter says that in July 2015, 14 percent of all TV-related tweets contained at least one emoji, up from 9.8 percent in April 2014, and it is believed that other subjects will show similar patterns. Twitter recently changed its favorites "star" icon to a "heart," and it's rumored that soon users will be able to use any of 36 emojis to make their responses more personal, reports Andrew Hutchinson on Social Media Today.