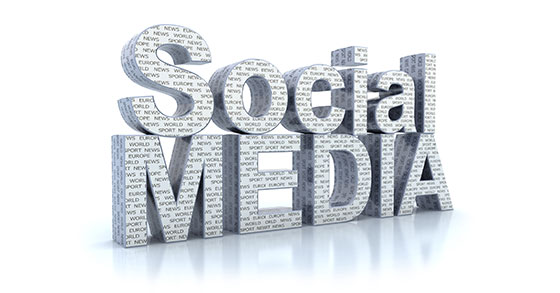 Search marketing poses particular challenges for franchise businesses, who need to find ways to differentiate themselves from other franchisees online, as well as from the national brand, which can swamp their listings in local search rankings. Creative use of search engine marketing makes all the difference, but the best approach involves collaboration and coordination between all local franchise owners, and good support from the national brand. Rachel Lindteigen, senior director, SEO for PM Digital, writes on Search Engine Land, "Several years ago, I worked in the marketing department of a children's franchise organization, and we ran into several challenges. All of our franchise owners were essentially targeting the keyword

A Teenager's Take on Social Media Channel Use Among His Peers

Facebook, for a growing number of young people, is "dead to us," writes a 19-year-old male college student in an insightful blog post, saying he and his peers view it as a sort of weird family party they're compelled to attend and can't leave easily. Also, they feel trapped into using it because it's come to look strange if you

An international study of 27,000 people shows that more trust online search engines as a source of news than traditional media (especially Millennials) - even though Google creates no content, but only aggregates stories from other news sources. (Yahoo, on the other hand, has differentiated itself by being a content creator as well as an aggregator.) Traditional journalists and owners of traditional media can take some comfort in the fact that they're still ahead of social media in terms of reader trust, but their advantage is likely to prove short-lived.

If We Could See Our Customers (and Ourselves) as Facebook Sees Them...

Researchers from Cambridge University in the U.K. and Stanford University in California have shown that insights based on nothing more than publicly available Facebook information allow stronger predictions about individual preferences and personality traits than those made by friends and colleagues. In some cases, Facebook appears to know people better than they know themselves. The author of this blog, Andrew Hutchinson, a consultant in Australia, writing on Social Media Today, says that in addition to non-commercial uses (early detection of health problems, psychological distress, etc.), "This study highlights the amazing range of insights available to us in social media data. Privacy concerns aside, the benefits of such analyses are far-reaching... there are also significant benefits in connecting brands to people who're most likely to be interested in their offerings, in linking people to products and services relevant to them, at the precise time that they need them." Says Hutchinson, "

Lead Nurturing Guide: 7 Steps To Set Up Your Next Campaign
How To Use "Selling with Storytelling" To Boost Retail Sales
Sponsored
Location Management Software is a Must-Have for Commercial Portfolios
Consumer Marketing News, Views, and Reviews: June 2022
Unity Rd. Leverages Guest Feedback and Online Reviews To Reach Customers
Making The Most Of Local Marketing Opportunities And Tactics