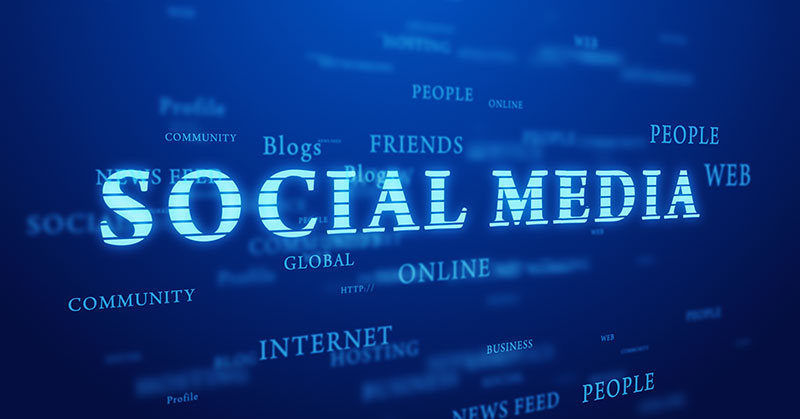 Sharing Online: Why Do People Do It - and What Do They Share?

Sharing content is one of the most common online activities. Marketers work hard to provide content people will want to share. But what drives the impulse to share online? Adobe surveyed more than 12,000 consumers in 6 countries to find out. All were over 18 and owned at least one digital device, such as a smartphone or tablet. According to the survey, "The State of Content: Rules of Engagement for 2016," almost two-thirds of respondents share content online (64%). Their top motivation was to make people laugh (37%), followed closely by a desire to raise awareness of a cause or issue (29%). Another important takeaway: most people will stop viewing online content if it takes too long to load, is overly long, or doesn't look good on their device. In an article about the study from MarketingCharts, one of the comments says it all: "It's incredibly interesting how different generations respond to different forms of marketing. That's why it's so imperative for companies to be cognizant of what methods work best for the demographics and audiences that they are trying to reach." The complete report from Adobe is available as a downloadable PDF.

Google employs a global team of more than 1,000 people who specialize in fighting "bad ads." In 2015, more than 780 million ads were busted by the team and removed from Google's ad inventory, which is displayed on search engine result pages and AdSense feeds. Some of the types of ads that Google blocks include:

Google has also made it possible for users to mute ads from a particular advertiser (and tell Google why), has beefed up the settings that allow users to control what they are shown based on interests, and even to block specific advertisers. For more, here's Google's post on the subject.

Are Longer Tweets Coming Our Way?

The 140-character limit on Twitter may soon be a thing of the past. And if it does, what might that mean to your brand marketing strategy? Originally adopted because Twitter was heavily dependent on SMS (texting) for delivery, the limit now feels like an obstacle to many users, while others glory in the constraints it imposes. Twitter is testing a new version of the product, rumored to be launching by the end of the first quarter (not confirmed by Twitter), that will allow up to 10,000 characters (same as the company's Direct Messaging). "Twitter is currently testing a version of the product in which tweets appear the same way they do now, displaying just 140 characters, with some kind of call to action that there is more content you can't see. Clicking on the tweets would then expand them to reveal more content," writes Kurt Wagner on re/code. The new format is just one of the changes Twitter is working on to try to jump-start growth, which has stalled for several quarters at around 300 million active users, while rival platforms like Instagram have grown much more rapidly. For an argument about why this is a bad idea, and how Twitter's 140-character limit has helped marketers, check out a blog from Elaine Ip, a content marketing specialist at Marketo.

Social media marketing came a long way in 2015, with new platforms springing up to challenge the ones that sprang up the year before, even as those more established ones continued to grow. Consumers and brand marketers also are changing and adapting - not only to the new technologies, but to each other, and how they use social media. As marketers know too well, it's a constantly changing relationship, as both platforms, and how people use them, mature. "It's impossible to predict how the social media landscape will change over the course of a year, but here are 6 social media trends marketers should keep an eye on in 2016," writes Jennifer Beese, news editor at Sprout Social: 1) real real-time engagement, 2) live streaming video, 3) social commerce, 4) SEO, 5) mobile first, and data-driven decisions.