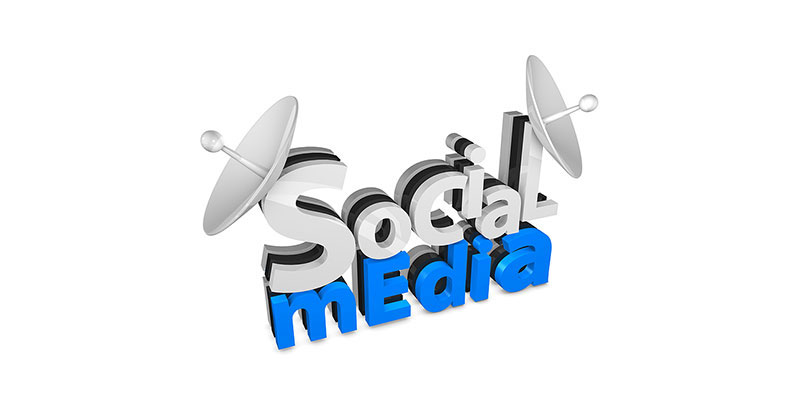 Time to Spruce Up Your LinkedIn Profile for the New Year

If you're like many of us and don't pay much attention to your LinkedIn profile, a great New Year's resolution would be to take steps to optimize it. Writing on the Knowledge Enthusiast blog, Matthew Royse, lead content marketing and social media strategist at Forsythe Technology, offers 10 tips to improve your LinkedIn profile for 2016. Here's a start:

Markets for providers of services such as child care, pet grooming, and event planning are hyper-local (think Angie's List). Restaurants are hyper-local too (think Yelp). And mega-companies Google and Amazon have been working to connect customers and businesses with programs such as Google My Business and Amazon's Home Services. Now Facebook is testing its own searchable directory for services such as business, automotive, pets, and medical and health. More than 80 business types are linked, and the search box allows users to query others. Any business that has a Facebook Business Page (over 50 million active) appears to be included. The new service seems to already be available worldwide. Sarah Perez, writing on CrunchBase, reports that "Facebook offered the following comment: 'We're in the early stages of testing a way for people to easily find more Pages for the services they're interested in.'"

Some Twitter users swear by the 140-character limit on tweet lengths, claiming that the limit helps them focus on what really counts in their communications. Others struggle to fit everything they need to say in so few words. Here are 7 hints for how to shorten a tweet, courtesy of Ben Werdmüller, CEO and co-founder of Known:

Citing concerns about information collection and management, European Union officials have proposed legislation that bar would anyone under the age of 16 from using services that collect personal information without explicit parental consent. Individual EU member countries can choose their own age limits between 13 and 16 (13 is what is currently used in the U.S. and most other jurisdictions). What might this mean for franchises with operations in the EU? "For starters, it would have business implications. Not only could this move cut into Facebook and Snapchat's total user bases, but it would remove some of the most valuable users around," says Kurt Wagner, writing on re/code. Teens are also the Internet's tastemakers he notes (for better or worse).