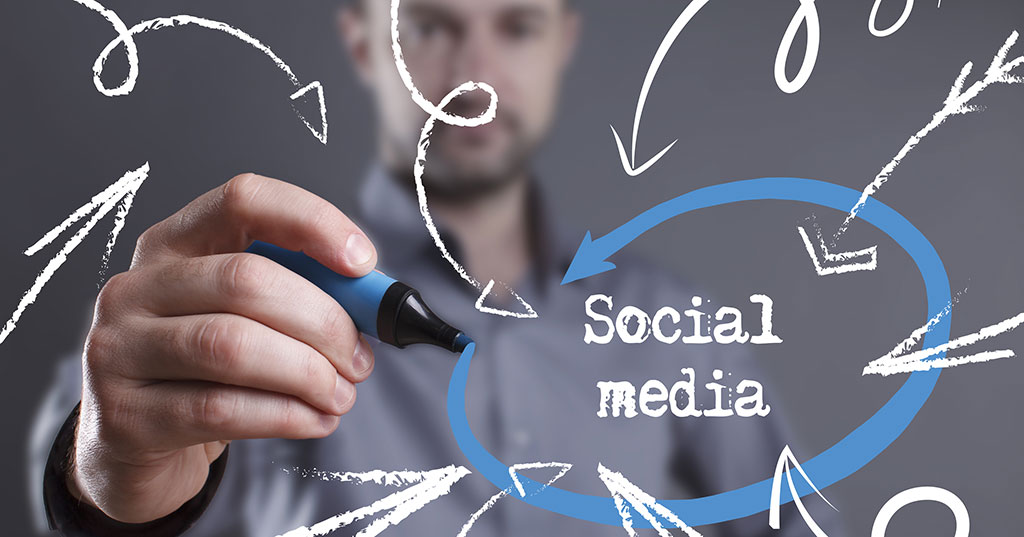 Online Campaigns Against Brands Are On the Rise – Are You Prepared?

Uber CEO and co-founder Travis Kalanick resigns. Delta and Bank of America pull their support from a New York theater company’s performance version of Shakespeare’s “Julius Caesar” seen as critical of the president. Bill O’Reilly is pressured out of his TV show. Pepsi gets blasted online for its Kendall Jenner commercial. And Silicon Valley’s “bro culture” (or lack of it) is being lambasted by women upset with rampant sexism, causing a prominent investor to step down, calling himself a “creep.” So what’s going on here?

“Social media is the new TV,” writes Farhad Manjoo in his New York Times column. In the case of Kalanick and Uber, he writes, “It is the swiftness of the fall that’s interesting here. In another time, Mr. Kalanick might have been able to hang on. But we live in an era dominated by the unyielding influence of social feeds. Every new Uber revelation ignited a massive campaign against the company on Twitter and Facebook. A swirl of negative branding took on a life of its own — and ultimately could not be ignored.”

Where brands used to control their message, the balance has shifted to consumers and online critics. “It’s this loss of power that explains why brands have become so jumpy and reactive,” writes Manjoo.

So are you prepared for a firestorm of online criticism if something goes wrong with your brand? Think Chipotle. Think United Airlines (which blew it yet again last week when flight attendants forced a woman to fly with her toddler on her lap – despite the fact that she’d paid for a seat for the child in accordance with United’s own regulations!). Writes Manjoo, “[S]ocial media elevates consumers over corporate marketing; suddenly what matters isn’t what an ad says about a company, but what your friends think about that company.” This is not news to any marketer, but the trend of online activism against brands is on the rise likely to only increase. Are you ready for an unforeseen online assault on your brand?

Paid Advertising: Which Metrics To Use To Determine Effectiveness?

So what do you measure to determine if your paid advertising is paying off? Juuso Lyytikkä, head of growth at Funnel.io, which collects data from all advertising platforms, breaks metrics into 3 categories: traffic-driven, conversion-driven, and revenue-driven. “Each set of metrics contributes to the funnel differently and tells a much different story than the next,” he writes in a detailed, data-rich blog on Marketo.com. He reminds readers that all three categories are connected.

1) Traffic-driven metrics. To understand the health and performance of your paid ads, he writes, these are the metrics to measure: impressions, clicks, click-through rate, cost per click, quality score (Google AdWords), and relevancy score (Facebook).

2) Conversion-driven metrics. “In a nutshell, conversion tracking is a free tool that shows you what happens after somebody clicks on your ad,” he writes. Too few marketers, he says, are using conversion tracking, whether they’re using AdWords or Facebook Ads. Without this, he adds, “you won’t understand how your paid marketing efforts are truly performing.” So, what to measure? Within AdWords, there are 3 different kinds of conversions: web page conversions, call conversions, and app conversions. He also delineates 6 different attribution models, which determine how much ‘credit’ each ad click receives from a conversion.

3) Revenue-driven metrics. The first two metrics, he notes, contribute to the top and middle of the paid marketing funnel. For most marketers, he says, “true north” comes in the form of revenue. To track revenue from paid advertising, use your CRM to track leads back to your campaigns, and use call tracking to attribute calls that turn into sales.

He closes with a section of advice on how to use this data to optimize your funnel.

Tracking – and Engaging with – the Mobile Generation

“Eighty percent of Internet users own a smartphone, and most use their phones for online shopping. The popularity of mobile retail apps skyrocketed last year by an astounding 81 percent. We know that the new storefronts are digital, but this information is useless if you don’t greet your customers with a smile even when they’re on smartphones.” That’s from Samantha Isdale, senior content marketing manager for digital marketing agency Wpromote, writing on Ragan’s PR Daily. She provides the following tips to reach this audience — where they are, when they want it, and what they want. These include:

She concludes with this advice: “Implement these strategies today, but remember that with the mobile generation, the only constant is change. Rely on the successful foundation of mobile marketing’s emphasis on usability, personalization, and common sense.”

A new update from the Interactive Advertising Bureau’s (IAB) Tech Lab will allow advertisers and marketers more insight into the performance of their in-app ads. The update to the IAB’s MRAID (Mobile Rich Media Ad Interface Definitions) standard “allows creatives to make one ad type so it can run across multiple apps without issue,” writes George Slefo in Advertising Age. Previously, he notes, ads had to be custom-tailored to each publisher’s app. Further, he writes, the update “will provide more granular insights into things like viewability, audio, ad load times and create a new standard for the ‘close button’ on creatives.” Until today, he notes, the IAB had no viewability standard for in-app ads.