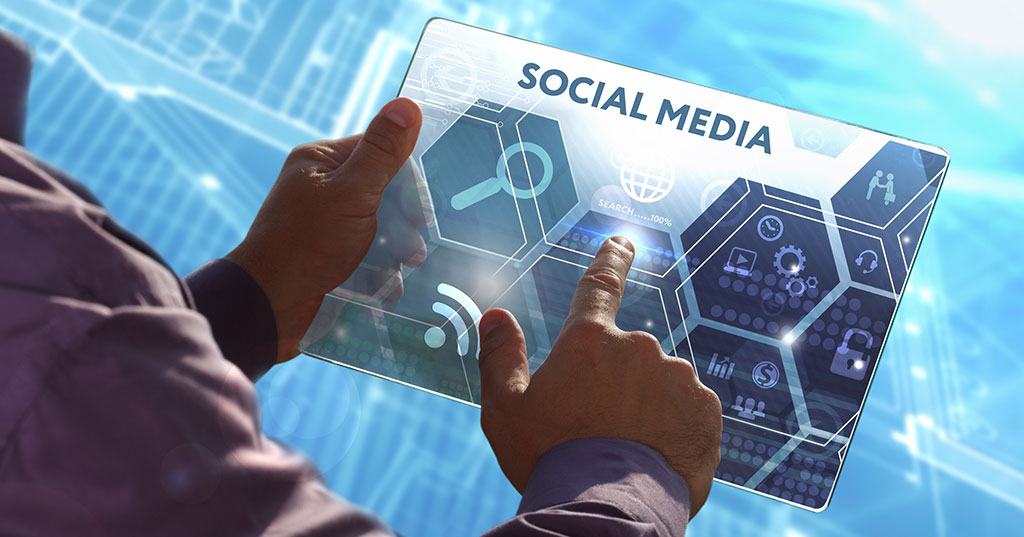 In late January, Advertising Age’s Jack Neff reported on Procter & Gamble’s chief brand officer, Marc Pritchard, “laying down the law for digital media players and agencies” by demanding more accountability for the money the company – and others – are spending on digital advertising. According to the article, “The days of giving digital a pass are over,” Pritchard said. “It’s time to grow up. It’s time for action.” Pritchard outlined a 5-point program that will take effect this year, and urged other digital advertisers to join him. According to the article, Pritchard said P&G “has vowed to no longer pay any digital media, ad tech companies, agencies or other suppliers for services that don’t comply with its new rules.” In a follow-up article on July 11, Neff reported that while some progress has been made, “players including Facebook, Pinterest, Twitter, and Snapchat aren’t even that far along, with less than six months left.” In an interview with Pritchard, Neff writes, real progress “starts when digital measurement transparency is in place and cross-media analysis starts in earnest.”

The Chatbots Are Coming – Are You Listening?

“Chatbots – software designed to mimic human-to-human conversations through a text or voice interface – are not a new concept.” So begins a report on their evolution from the 1960s at MIT to being applied to B2C brands and how they respond to customers today. “The Chatbot Consumer Report – A Deep Dive into What Your Customers Expect and What It Means for Your Brand” from 3C, surveyed 500 adults (18 and over) to answer questions such as: What is the opportunity for brand marketers and chatbots? Are consumers ready for chatbots? And if so, what are they expecting from them? The full report is downloadable. Here are a few highlight and statistics based on the responses:

One powerful accelerant in the adoption of chatbots is Facebook. According to the report, “With the launch of a new platform enabling developers to build chatbots and engage users on its Messenger application, Facebook breathed new life into the concept of chatbots and the potentially massive opportunity they represented for B2C brands. In just a couple months, developers created over 11,000 chatbots on the Messenger platform.”

So get ready, it’s coming and consumers are already embracing it. “If marketers haven’t done so already, the time is now to begin planning and piloting a chatbot,” 3C advises in the report.

Researchers Say There Are Only 4 Types of Facebook Users

Let’s hear it for some attempted simplicity in deciphering the world of Facebook. Researchers at Brigham Young University interviewed 47 subjects, asking them 48 questions about Facebook. The subjects were all Americans aged 18 to 32 – a very popular demographic for franchise brand marketers. So even though the sample size was small, the researchers claimed the methodology was “sufficient to reveal solid patterns,” writes Lila MacLellan on Quartz, in her article about the study. The four types they found were grouped into:

In a strategic counterstrike against “queso impersonators,” Moe’s Southwest Grill has issued “an official public announcement concerning multiple alleged ‘queso’ dishes posing as cheesy authentic goodness.” The clever campaign – undoubtedly inspired by Chipotle’s recent announcement it would begin testing queso in NYC – urges fans to let Moe’s know if they have been “duped by any of these queso copycats serving yellow, grainy, nacho cheese-like ‘queso’ dishes” – by sending a photo directly to them. The spunky campaign extended to a Moe’s store in NYC giving away a free cup of queso with any purchase on July 13, as well as an invitation to download the brand’s Rockin’ Rewards app for a free cup.