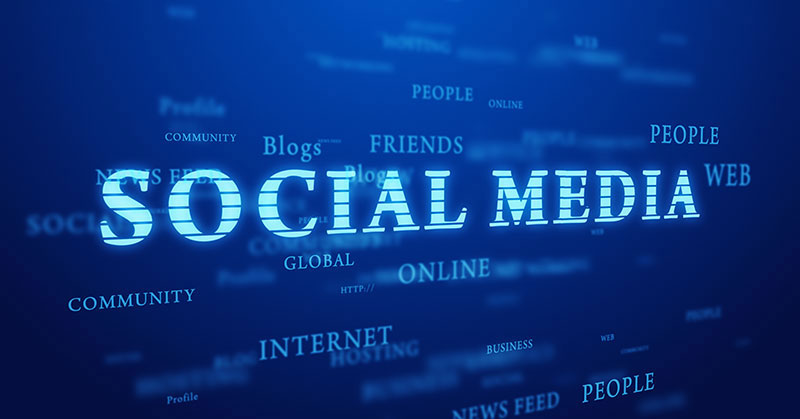 What Can Politicians and Celebrities Teach You About Social Media?

In case you hadn't noticed, much of the action in the 2016 presidential campaign is playing out on social media. Donald Trump, Ted Cruz, Hillary Clinton, and Bernie Sanders all aggressively employ Twitter, Facebook, and other social media channels to rally the troops and keep the media reporting on them. They're not the only public figures to take to social media in a big way: the Dalai Lama, the British monarchy, and now Pope Francis are all prolific posters and popular on Facebook, Instagram, and Twitter. This infographic depicts how celebrities and competing candidates in past U.S. elections have pushed the boundaries of social media. See what you can learn from them about connecting your brand with your target audience(s) online.

SEO (search engine optimization) and SEM (search engine marketing) each has a place in brand marketers' toolkits. SEO is generally less expensive, gets more engagement, and help makes your site more valuable and useful to both search engines and users. SEM is faster, and can target a lot more search terms at the same time. However, depending on the competition for specific keywords, it can become very expensive very quickly. Bryenn Lopez-Bierwith, blogging as The Internet Marketing Guy, explains the pros and cons of each in further detail here, providing both data and advice.

Tweak your Facebook cover photo to boost your branding. Instead of using some random image and playing set-it-and-forget-it, take advantage of the large area at the top of your page for some creative visual marketing, suggests Rebekah Radice in a blog. Since Facebook now allows marketing text inside the image on a cover photo, there are many fun, engaging things you can do to dress up your page. Some examples: 1) use a visual tool like Relay to create a branded Facebook cover in minutes; 2) announce a new product; and 3) get people interested with a Fan of the Day image or behind-the-scenes photos of your team.

Snapchat Is Coming on Strong in Video Delivery

Snapchat delivered more than 7 billion (with a "b") videos to users each day in January 2016, up nearly 50% from 4 billion in September 2015. As a comparison, Facebook, with 15 times as many users as Snapchat, served up 8 billion videos in October 2015. Additionally, at least according to Snapchat, video in a vertical format is much more likely to be watched to the end than video in a horizontal format (Note: Snapchat offers a vertical-only display), a clear win for video marketers in search of eyeballs in the ever-growing mobile space. In another statistic of note to brand marketers, Suzanne Delzio, director of Informed Web Content, reports on Social Media Examiner that 65% of Snapchat users post daily, compared with 35% of Facebook users. Snapchat shows signs of catching up with Instagram and Facebook with Millennials, and has far less advertising than either of those platforms (so far).

Need to learn how to use Pinterest, or how to use it better or more confidently? Here's a concise visual guide to Pinterest activities such as pinning your own content, repinning somebody else's, or pinning something from a website, either with a browser extension or by copying and pasting the URL. This blog on Devumi, a social media marketing firm, provides a step-by-step visual guide to how it's done.