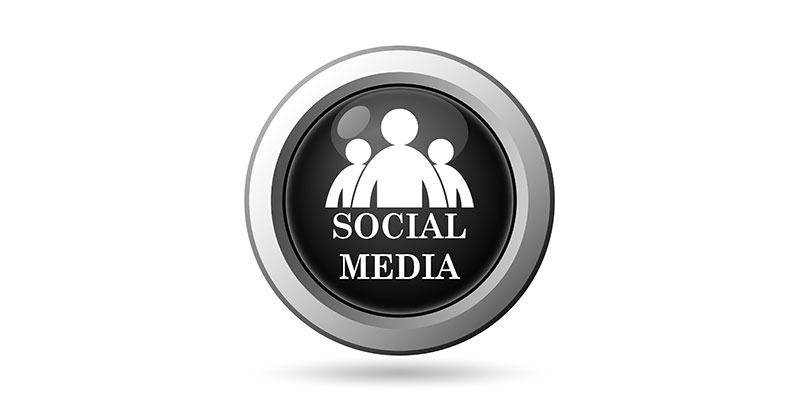 Facebook Messenger Makes It Easier for Customers To Connect

People and businesses send each other more than 1 billion messages each month on the Facebook Messenger app. Messenger has quickly become extremely popular, especially on mobile devices. It's easy for Messenger users to contact a business right within the app to ask questions, make customer service requests, and set up appointments. Facebook has added tools for page owners to manage communications, and soon they will be able to set and edit unique user names for their pages and make it easy to contact them right from the pages themselves. "All of these new functions are going to let customers find you faster and get in touch more quickly," says Mike Wolpert, writing on Social Jumpstart.

Instagram's new algorithm has changed the game for small-business marketers on the hot photo and video sharing platform. Knowing what matters to Instagram will help you keep your reach and follower base growing. The three main things to keep in mind are:

With more than 100 million daily active users and 7 billion daily video views, Snapchat is a very successful service, particularly for Millennials. Here are five Snapchat tips from Everette Taylor, CEO of MilliSense, as reported by Ash Read on Buffer:

Pinterest released a new version of its mobile app for iOS in April. The company says the new app loads up to three times faster than the old one and includes a refreshed interface, better localization for different markets, right-sizing for the new variety of iOS screen sizes, and will be available in 31 languages. "Pinterest says that this update is a 'near complete rewrite' of the app, which means there's a variety of visual and under-the-hood enhancements," reports Chance Miller, writing on 9to5Mac. An updated version for Android phones is reportedly in the works.