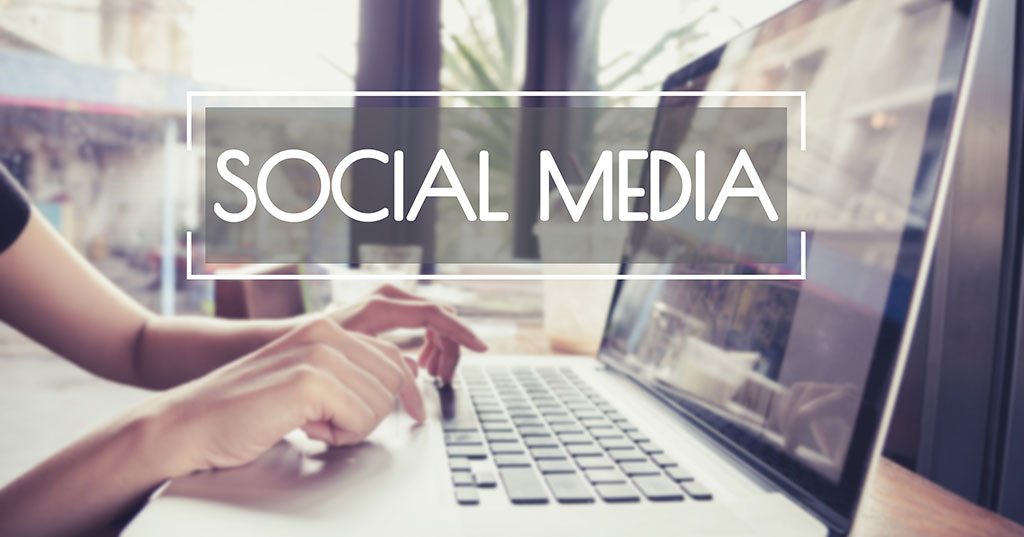 Virtual Reality: Why Forward-Thinking CMOs Are Already Testing It

Virtual reality (VR) is getting more real every day as new uses for it are discovered and tested. One of those new uses is in advertising, according to an interview with Abigail Posner, head of strategic planning at Zoo, the creative think tank at Google. In an interview with Drew Neisser, founder of New York-based marketing agency Renegade, she discussed findings from a study she conducted on VR 180- and 360-degree video. Here are a few excerpts from her answers to give you an idea of what may be coming to an advertising campaign near you - perhaps as near as your own. For the full interview, see the Q&A on AdAge.com.

A final note from Neisser: With VR expected to grow from 22.4 million users this year to 49.2 million in 2019, he advises CMOs to start testing it now - especially since it will take some time to get a master this new form of storytelling - that is, story living.

Search Ad Spending: The Shift from Desktop to Mobile Goes On

It's shouldn't come as news for consumer marketers that more of their search ad spending is going to mobile devices and less to desktops and laptops. A new report from eMarketer, "Search Marketing 2017: Marketers Seek Out Consumer Intent as Device Habits Evolve," puts some numbers on that, including the following:

A final observation from eMarketer: Keyword targeting remains the basis of search advertising, but search marketers are turning to additional targeting options that include demographics, location, and sophisticated forms of audience targeting.

The article also includes an 18-minute podcast on new trends in search marketing.

There's No Such Thing as Too Much Email (What?!)

In 2017, everybody knows email is annoying. That is, except for Dela Quist, CEO of Alchemy Worx, a global email marketing firm. Quist did some deep research into email and came up with some contrarian conclusions, or at least interesting ones, according to an article by Lissa Harris in Entrepreneur. Here's one to whet your email whistle:

"Receiving an email is a primary driver of sales," says Quist. "People who don't open emails are significantly more likely to buy than people who don't get the email at all." So, even if the email is nuked on sight, he asserts there's a positive afterglow. Want more?

"What we found was, no matter what we did, more email generated more revenue. You could not stop that happening," Quist says. As Harrison notes, according to Quist, nothing is likely to make you more money than sending another email. However, in a world of heavily over-spammed email recipients, it's easy to find a sizable few who might disagree. But Quist claims his conclusions are based on data, following years of in-depth research.

It's not as committed as tattooing a brand's name on your forehead for a pile of money or free food for life, or even wrapping your vehicle in a brand's colors and logo, but starting tomorrow, October 11, you can wear your favorite brand on your clothing - provided your favorite brand is Taco Bell. The ubiquitous taco brand has joined with teen clothing purveyor Forever 21 for a new line of clothing and accessories: bodysuits, cropped hoodies, sweatshirts, anoraks, and graphic tees, according to an article on Eater.com. The target of this wear-what-you-eat campaign is Generation Z.

Lead Nurturing Guide: 7 Steps To Set Up Your Next Campaign
How To Use "Selling with Storytelling" To Boost Retail Sales
Sponsored
Unity Rd. Franchise Opportunity Grows as Cannabis Industry Bursts with...
Consumer Marketing News, Views, and Reviews: June 2022
Unity Rd. Leverages Guest Feedback and Online Reviews To Reach Customers
Making The Most Of Local Marketing Opportunities And Tactics