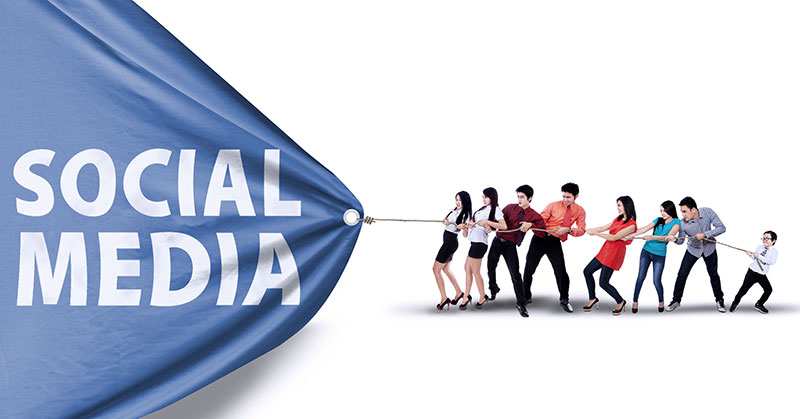 Survey: 55% of Google Users Can't Tell the Ads from the Search Results!

According to a survey from the U.K.'s Ofcom, more than half the people who use Google's search engine in the U.K. can't tell the difference between the search results and the ads. (Marketers rejoice?) The survey polled 1,010 U.K. Internet users. Writing about the survey on Search Engine Watch, Graham Charlton, editor-in-chief at ClickZ Global, noted that when it comes to understanding what they see on a Google search engine results page, younger users are more likely to distinguish the ads from the search results than older users. Some of the updates that Google has made to the Adwords platform (removal of the right-hand side ads, added ads at the top, color changes) appear to have confused users further: 5% more users were unable to distinguish the ads in July than they were in February. Click here for the full study, Adults' Media Use and Attitudes Report.

By now, the runaway success of Pokémon Go is obvious to everyone, even hard-core skeptics. Smart local business owners have learned to take advantage of it and drive foot traffic and conversions with in-app purchases and other features. The first thing a business needs to know is whether its location is a PokeStop, where players collect rewards, or a Gym where they do battle with other users. Both types of location attract foot traffic; the article tells how how to find out what type you have. As an example of how to use the game to bring customers into your business, a PokeStop can throw down a Lure (an offer of in-game currency Pokecoins as a reward), virtually guaranteeing that customers will come in and buy something to collect the Pokecoins. While no one can accurately predict when the fad will run its course, strike the Poké-iron while it's hot, suggests Walter Chen, founder and CEO of iDoneThis, writing on Inc.com: "Even if Pokémon Go isn't as powerful a tool for driving sales six months or a year from now, the customers that you delight today are going to remember you tomorrow."

In July, Google rolled out new character limits for Adwords. Until then, the rule had been 25-35-35 (one 25-character headline and two 35-character description lines). The new format is 30-30-80 (two 30-character headlines and one-80 character description line). For the next 6 weeks or so, advertisers will be able to run both styles, which still allows time for experimentation and A-B testing. After October 26, however, only expanded text ads will be accepted. Google says that early adopters report up to 20% better click-through rates from ads in the expanded format. "For many of us, the 25-35-35 thing has been engrained in our brains, and this change represents a huge shift," notes Pauline Jakober, CEO of Group Twenty Seven, writing on Search Engine Land. She explains the change and how to make the most of it.

Some common misconceptions about Pinterest may keep business marketers away from the popular service. Here's the truth, according to Melissa Megginson, marketing manager at Tailwind, which offers a Pinterest marketing tool for brands.