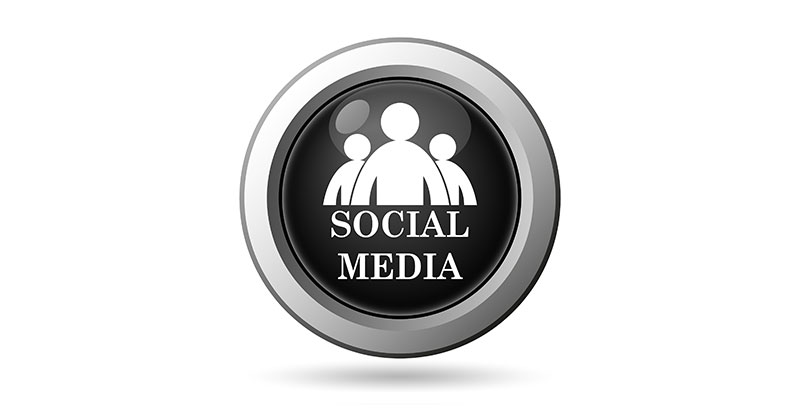 On the Fence About Instagram for Your Business? Take a Look at These Stats!

Here's a handy infographic from social media firm Buzzoid with stats that summarize the reach and power of Instagram for business. The article notes that more businesses are taking note of Instagram now that it offers a self-serve ad platform. Some of the eye-opening numbers to get you thinking more about why you should get active on Instagram to engage with your customers:

Is Snapchat Shaping the Future of Social Media?

Snapchat passed Twitter in daily usage in June 2016. The service was built around user privacy: in contrast to the permanence and public nature of other services like Facebook and Instagram, online Snaps are permanently deleted after a set time. Also, while Twitter and Facebook have tended to see mobile as a "second best" channel in the absence of a conventional desktop, Snapchat was designed for mobile use from the very beginning. Interestingly, although it's easy to get started with Snapchat, it's considered to have a longer learning curve than some of its competitors, rewarding long-term users, notes Timothy Carter, director of business development for AudienceBloom, a Seattle-based content marketing and social media agency, in a blog on Marketing Land.

Facebook Gives Users More Control of the Ads They See

Facebook has added tools that allow users to fine-tune their control of the ads they see. According to Andrew Bosworth, VP of ads and business platforms at Facebook, users now are able to block ads related to specific interests (travel or cats, for example) or from specific companies or organizations. Facebook seeks to replace the use of third-party ad blockers with something it can control itself. The online behemoth will eventually begin to show ads to people who currently use ad blockers, promising that they won't need them any more because of the much finer-grained control over what advertising will be shown in their streams.

Twitter Moves To Redefine, Reposition, and Rejuvenate Itself (Again)

Twitter is "kicking off a new marketing campaign that aims to get the word out about what Twitter really is: a source for news, entertainment and politics - from 'big events to everyday interests,'" reports Sarah Perez on TechCrunch. Users turn to Twitter because they consider it the fastest way to see what's happening anywhere and everywhere, according to the new advertising campaign, launched in late July. While 90% of people worldwide recognize the brand, its user base has been virtually stagnant in recent years and may even be shrinking. Twitter hopes the new campaign will attract new users by showing how it's unique and why they might want to use it in addition to Facebook, Instagram, and Snapchat. Birthplace of the now-ubiquitous hashtag (#), Twitter is an essential channel for influencers in tech, business, media, and politics but has struggled to catch on with the general public and business users.