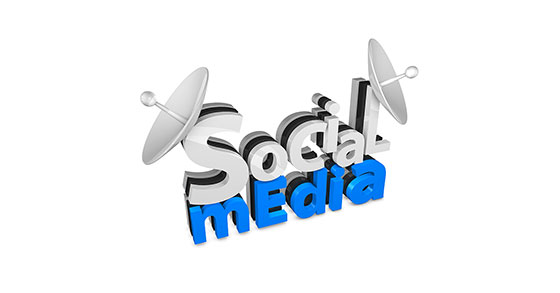 Yelp Trends: 132 Million Users Can Tell You What's Hot
Yelp, the social review platform, provides a searchable database of 57 million reviews. The Yelp Trends service allows users to track trends over time and break the results down by individual markets. For businesses wishing to develop new products or services, or learn more about local markets for their existing ones, the data Yelp offers will be invaluable, according to the editors at Restaurant Hospitality. Two caveats: the data is based on keywords in Yelp reviews, and has no context information about customer actions. Also, since many more people use Yelp than contribute reviews, the data may not accurately reflect the views and opinions of the majority of customers.

Facebook: Banning the "Like Gate"
A common practice for Facebook Fan Pages has been to set them up so that visitors must "Like" the page to see content, including contests, apps, or rewards. While this has become less popular in the past year or so, it's still used often. "Like Gating" will be banned outright as of November 5, 2014. Any gates not removed by Page owners will be removed by Facebook at that time, writes Martin Beck on Marketing Land.

Twitter: Now You'll See Tweets from People You Don't Follow
Twitter has decided to show you tweets from people you don't follow in your timeline. They're selecting the tweets using "a variety of signals," according to the company. Twitter users are not very happy about the change: their timelines have traditionally been very much under their control, and the addition of unsolicited content, even if it's algorithmically chosen to fit in with their interests, is not something they're looking for. "This is a significant change because previously Twitter would never show you tweets from users you don't follow unless they were retweets or sponsored tweets," wrote Matt Southern on Search Engine Journal.

"Black Hat" SEO Practices Invade Social Media
Search marketing has long been plagued by unscrupulous practitioners of SEO. "Black hat" tactics in social media are attempts to profit from the exploitation of abusive practices outside the approved guidelines of the services. Some of the examples in this article by John Lincoln on Search Engine Land: buying Facebook Likes, YouTube subscribers, and +1s from click farms; creating fake negative reviews on competitors' pages and feeds; and pretending to be a competitor and posting negative or objectionable content. The article goes on to assess the importance of black hat social media in the future, and provides some tips for dealing with it - and protecting your brand.

The ALS Ice Bucket Challenge: What In It for You?
We've all been watching videos of friends or celebrities dumping a bucket of ice water over their head to build awareness of ALS (Lou Gehrig's Disease). In case you've been living inside a bucket yourself, here's how it works: you dump a bucket of ice water over your head and then challenge three friends to follow suit within 24 hours or donate $100 to an ALS charity. It's been enormously successful, with the ALS Association seeing a 1,000 percent spike in donations. Three things make this a great social media campaign, says Alex Benton, writing on Likeable.com: 1) It's simple; everybody understands how it works; 2) It's inclusive; anybody with a smartphone and a bucket of ice can take part; and 3) It's time-sensitive; the 24-hour rule creates a sense of urgency. What's in your marketing bucket?