Where Are the Workers? It's complicated, but franchisors must adapt
Company Added
Company Removed
Apply to Request List
0

Where Are the Workers? It's complicated, but franchisors must adapt 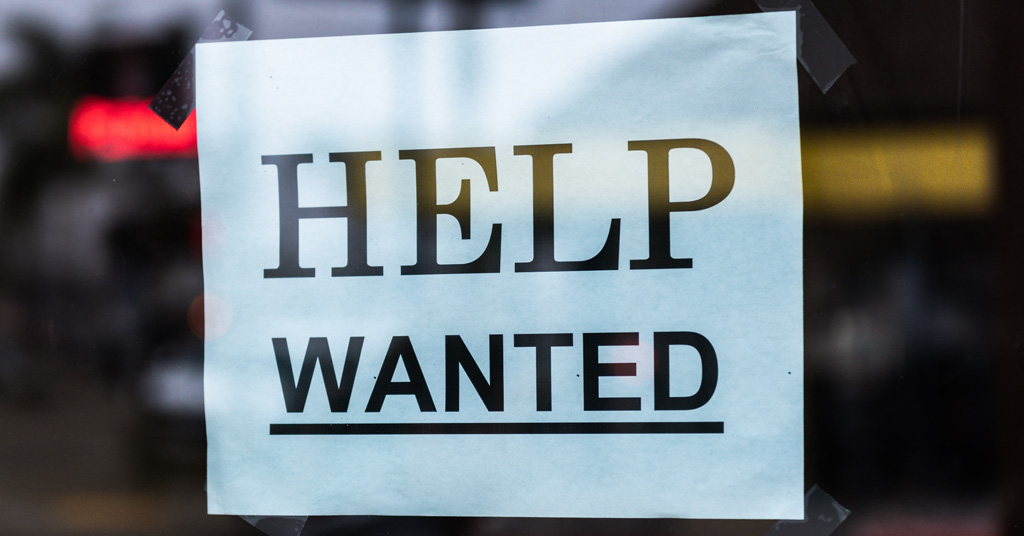 The jobs are there. We have more than 10 million job openings in the U.S. We hired more than half a million employees in October. Unemployment is at 4.6% and dropping. And therein lie two problems: a changing worker pool and a skills mismatch.

The unemployment rate reflects the number of people looking for work. The overall size of the labor force (defined as the pool of people who have jobs or are looking for work) has changed. The key is the labor force participation rate, which is still well below where it stood pre-pandemic. In 2020 the rate was 63.3%. It’s now at 61.4%, <the lowest it has been since the 1970s.> A decline of less than 2% may not seem like much, but it is: since the pandemic 3 million Americans have dropped out of the labor force.

None of the DOL worker classification categories has returned to pre-pandemic levels. Of most concern is a look at all willing or employed workers aged 25 to 54. While their numbers have ticked up to 81.7%, well above the pandemic low, it is lingering far below the pre-pandemic level of 83%, which equates to more than 1.5 million fewer job candidates.

What will bring them back?

Rising wages and greater work flexibility are creating stronger incentives for people to return to the workforce. Yet job fulfillment is sluggish. Up until now, the arguments for the difficulties in filling jobs include stimulus money, extra unemployment benefits, persistent fears about getting sick, and a lack of affordable childcare preventing many parents from returning to their old jobs.

Are those still fair considerations in the face of school reopenings, rising vaccination rates, ample vaccine availability, and better understanding of the pandemic? Sure, but not as much now as 6 months ago. Something else is going on that has implications for your business that you’d better prepare to manage.

Three trends are driving these changes: First, we’ve had a protracted couple of decades of relatively low wage growth. Wages were rising before the pandemic, especially in lower-skilled jobs, in no small part exacerbated by an immigration policy (or more accurately, a lack of one) that has not provided the supply of workers that historically has fed into entry-level jobs. Second, we have a big gap between skilled job demand and skilled worker availability. Third, because of the pandemic, we have had a compressed trend as employees reevaluate what they want to do with their future. This last trend is complicated, but some examples range from greater job satisfaction to pursuing other career choices (or family choices in the case of two-worker households) to retirement. There’s a lot going on here, and it is important to understand what it means for your business.

Despite views that the pandemic will give way to a return to a “normal” workforce for most, I think it increasingly looks like lower participation rates will be longer term. The labor imbalance we are witnessing today is more than a low-paying job issue. The U.S. economy is moving rapidly toward skilled jobs as many unskilled jobs are eliminated or replaced by capital investments in technology and greater efficiencies. Most political rhetoric regarding employment conditions continues to focus on “creating” higher-paying jobs. But when 10 million jobs remain unfilled and more than half of small businesses say they can’t fill open positions, public policy must focus on expanding the labor force and aligning skills to jobs.

What does this all mean for your franchised business model? First, franchised businesses should expect to have a significant jump in labor costs in the next few years. This isn’t just a one-time “true up”; it applies to both skilled and unskilled jobs. And it’s not just a wage-and-benefits issue; it is also an upward career path question. One of the consequences of the pandemic has been a change in how workers view what they’re doing with their lives and are asking themselves new questions. You must be cognizant of this change, expect that these questions will be answered differently than in past decades, and adapt however you can.

Second, businesses should budget more capital for labor substitution, especially at the lower end of the skills spectrum. Consumers, who have been forced to accept many service changes, have found out that they liked a lot of them. So, not only to take pressure off wage costs, but also to anticipate what your consumers will want in the next few years, look at the changes they’ve had to accept since March 2020, and sort out which were appealing to them—if not immediately, eventually.

Third, franchisors must understand that the changing labor situation is only part of how the business model has changed. Franchisees need strong leadership to navigate their way through all this. The research and advisory questions we’re getting today make it obvious that many of our franchisor clients understand we are in a new business era. Do you?

Shift from Telling and Selling to Asking and Listening in Franchise Sales
Projected 2022 International Franchise Development by Country
Sponsored
Perkins Restaurant & Bakery Leads the Pack in Growing and Lucrative...
How Fed Rate Increases Impact Americans
Small Business Owners Looking Up in 2023
Restaurant Sales Declined in the Last Quarter of 2022