The promotion was announced as George Condos, ARG President and Chief Operating Officer announced his retirement. Condos, a restaurant veteran with more than 35 years of experience, was responsible for improving operating standards and the financial performance of company and franchise restaurants.

“George is an accomplished operations leader in the restaurant industry and he made an indelible impact on the turnaround of the Arby’s brand in the last several years,” said Paul Brown. “We were very fortunate to have him at Arby’s as he helped to build a best-in-class Operations team.”

“John is taking the reigns of an Operations team that has been set up for continued success. As the leader of our Operations in the East Region, John already has a very strong track record of success. I’m looking forward to working more closely with him in his new leadership role.”

Bowie will assume responsibilities as COO on March 30, at which point Condos will continue on through the end of the year as a consultant for Arby’s.

Joining Arby’s in 2013, Bowie has a tenured history of more than 20 years in the restaurant industry. He was previously President of U.S. Operations for Church’s Chicken where he was responsible for all aspects of Church’s domestic business. Additionally, he has held senior operations and marketing roles with Friendly’s Ice Cream Corporation and Wendy’s International, Inc. Bowie is an alumnus of the University of Notre Dame and earned an MBA from The Fuqua School of Business at Duke University.

Condos previously spent 20 years at Dunkin Brands, where he held the position of Vice President of Marketing, Development and Operations, leading sales and unit growth in the Northeast. He later held the position of Senior Vice President and Brand Officer of Dunkin Donuts responsible for all U.S. operations, marketing, franchising and manufacturing. He led a portfolio strategy of brand development in the U.S. until 2006. Between 2007 and 2008, Condos was the CEO of Friendly’s Ice Cream, leading the sale of the company to Sun Capital Partners in 2007.

Condos currently serves on the Board of Directors of Miller’s Ale House, a recently acquired company of Roark Capital. He is an emeritus member of the Air Force Chief of Staff’s Civic Leaders Group and is a licensed Merchant Marine Captain.

Arby’s, founded in 1964, is the first nationally franchised sandwich restaurant brand, with nearly 3,400 restaurants worldwide. The Arby’s brand purpose is to “inspire smiles through delicious experiences.” Arby’s® restaurants feature Fast CraftedTM service, a unique blend of quick-serve speed and value combined with the quality and made-for-you care of fast casual. Arby’s Restaurant Group, Inc. is the franchisor of the Arby’s Brand and is headquartered in Atlanta, Ga. Visit Arbys.com for more information or connect with Arby’s at: Facebook, Twitter, LinkedIn and Instagram. 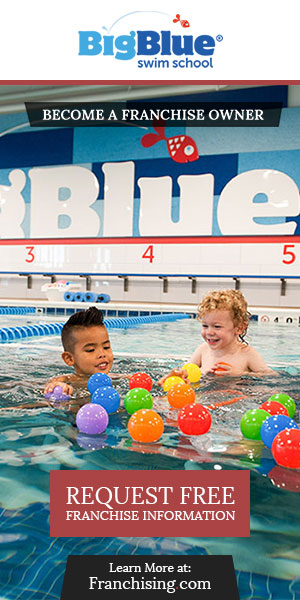