January 19, 2016 // Franchising.com // ATLANTA – Jackson, Tenn., residents Donald and Kimberly Lloyd are combining the dream of owning their own restaurant with a desire to contribute to the ongoing effort to rebuild a part of their community devastated by a tornado. The Lloyds recently signed a franchisee agreement that will bring the first Huddle House restaurant to the East Jackson community.

In 2003, a series of devastating tornadoes ripped through downtown Jackson and the East Jackson community, leaving behind extensive damage and destruction, including 11 deaths. Despite the combined efforts of the Urban Land Institute and the City of Jackson, rebuilding the community has been no easy task, but the Lloyds say they are committed to doing what they can to revitalize the area.

“Following the storms, the city and the Urban Land Institute developed a plan to rebuild the devastated areas and to formulate a new vision,” said Lloyd, whose restaurant is scheduled to open later this year at 1118 Whitehall Street. “Kim and I are proud to be a part of that vision by building a new Huddle House Restaurant in East Jackson.”

A U.S. Navy Desert Shield/Desert Storm Veteran before becoming Vice President of Physician Services at Magnolia Regional Health Center, Donald took a severance buyout in 2015 and decided to invest in a business. Donald and Kimberly, a registered nurse at Jackson General Hospital, began researching restaurant franchises. From the first time they visited Huddle House, the Lloyds knew they wanted their own restaurant known for serving “Any Meal. Any Time.”

“Jackson has a strong sense of community, which makes it a perfect location for Huddle House,” said Christina Chambers, Vice President of Franchise Development for Huddle House. “We expect residents of all ages to quickly embrace the restaurant as a gathering place where they can enjoy great food with family and friends at any time of the day. Don and Kimberly are also committed to building a second Huddle House in Henderson, Tennessee, in the very near future.”

Huddle House now has well over 400 restaurants open or under development in 21 states and this will be the first in Jackson.

The core values on which Huddle House was founded – serving freshly prepared, quality home-style food in a warm friendly environment that brings the community together – are as true today as they were more than 50 years ago.

More information about Huddle House franchise opportunities is available at huddlehousefranchising.com or by calling 877-990-0505. 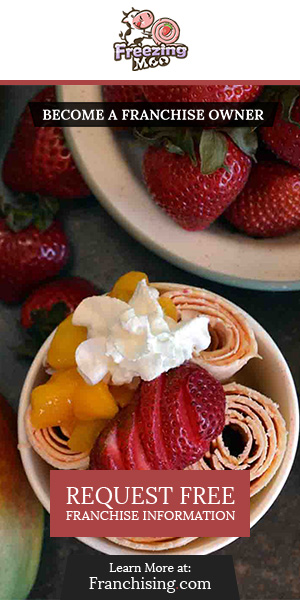